France is the most recent signatory to NASA’s worldwide agreement to build best practices for continued collaboration on Moon exploration, the Artemis Agreement. 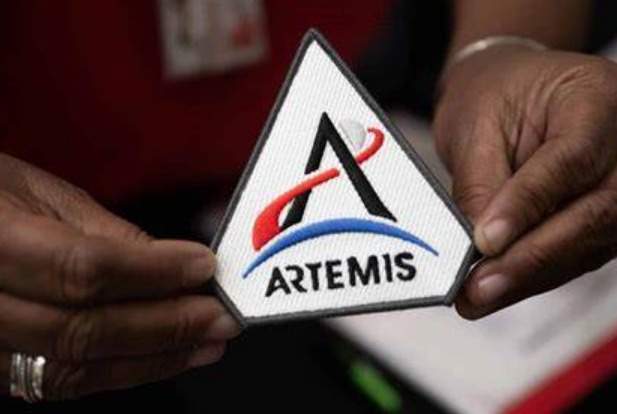 France is the most recent signatory to NASA’s worldwide agreement to build best practices for continued collaboration on Moon exploration, the Artemis Agreement.

The signing took place on 7 June and joins a rapidly growing list of countries Colombia joined the agreement only a month earlier.

The ceremony was organized by Philippe tienne, the French ambassador to the United States, and a ceremony to mark the 60th anniversary of the creation of the French space agency CNES. NASA Administrator Bill Nelson joined CNES President Philip Baptiste for the signing ceremony, where both expressed their excitement over the achievement.

“France is one of the oldest allies of the United States, and our partnership in space exploration goes back more than half a century,” Nelson said. “This partnership is strengthened by France’s commitment to ensuring the peaceful and responsible exploration of outer space for generations to come.”

The Artemis Agreement was codified in 2020 by the United States and partner countries as an effort to establish a cooperative framework to advance NASA’s lunar exploration goals and beyond. France is the 20th country to add its name to this effort and the fifth country in the European Union to do so.

Nelson’s French counterpart echoed that sentiment. “For our scientific community and industry, this new framework will enable us to meet new challenges and remain a major world space power,” Baptiste said.

NASA has created a road map for returning astronauts to the Moon through the agency’s Artemis program, and its success depends on an international effort. The backbone of the Artemis program, NASA’s Space Launch System (SLS) rocket and the new crew-capable Orion capsule, represent a multi-nation collaboration, in which Orion’s power and propulsion systems are built into the vehicle’s service module, which Provided by European Space to NASA. Agency (ESA).

NASA’s plans for a small moon-orbiting space station called Gateway will also require international contributions. The gateway will serve as Orion’s port in orbit around the Moon, allowing the crew to depart in a separate vehicle designed to land on the lunar surface.

But the Gateway, and humanity’s return to the moon, is still a ways away. The first Artemis mission, Artemis 1, has a chance to launch later this year, but is dependent on a successful “wet dress rehearsal” of the rocket and ground systems, scheduled for June 18. Artemis 1 will send an uncrewed Orion capsule on a trip to the Moon and back. Astronauts are not scheduled to fly on Orion until Artemis 2, which is currently scheduled for no earlier than 2024. NASA aims to eventually establish a permanent human presence on the Moon, and the space agency sees the Artemis agreement as a way to ensure that. International participation in this effort.

In a press release (opens in new tab) that celebrated France’s signing, NASA said it expects additional countries to sign agreements in the coming months and years as the space agency seeks a secure, peaceful and prosperous future. continues to establish its international reach. in the space.”