France to build 6 nuclear reactors as part of climate goals 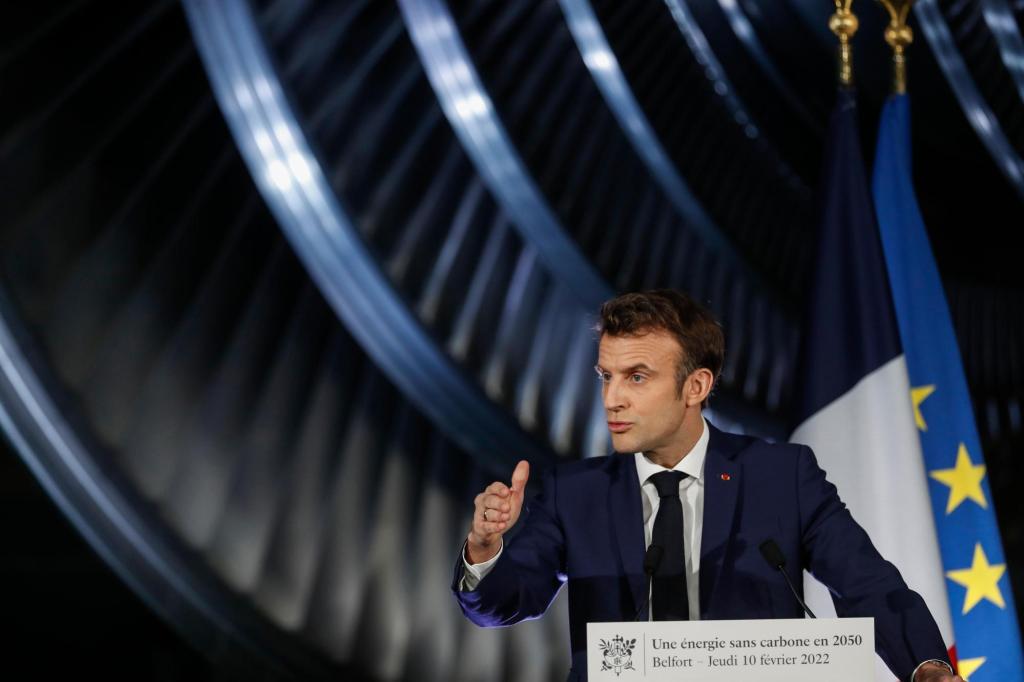 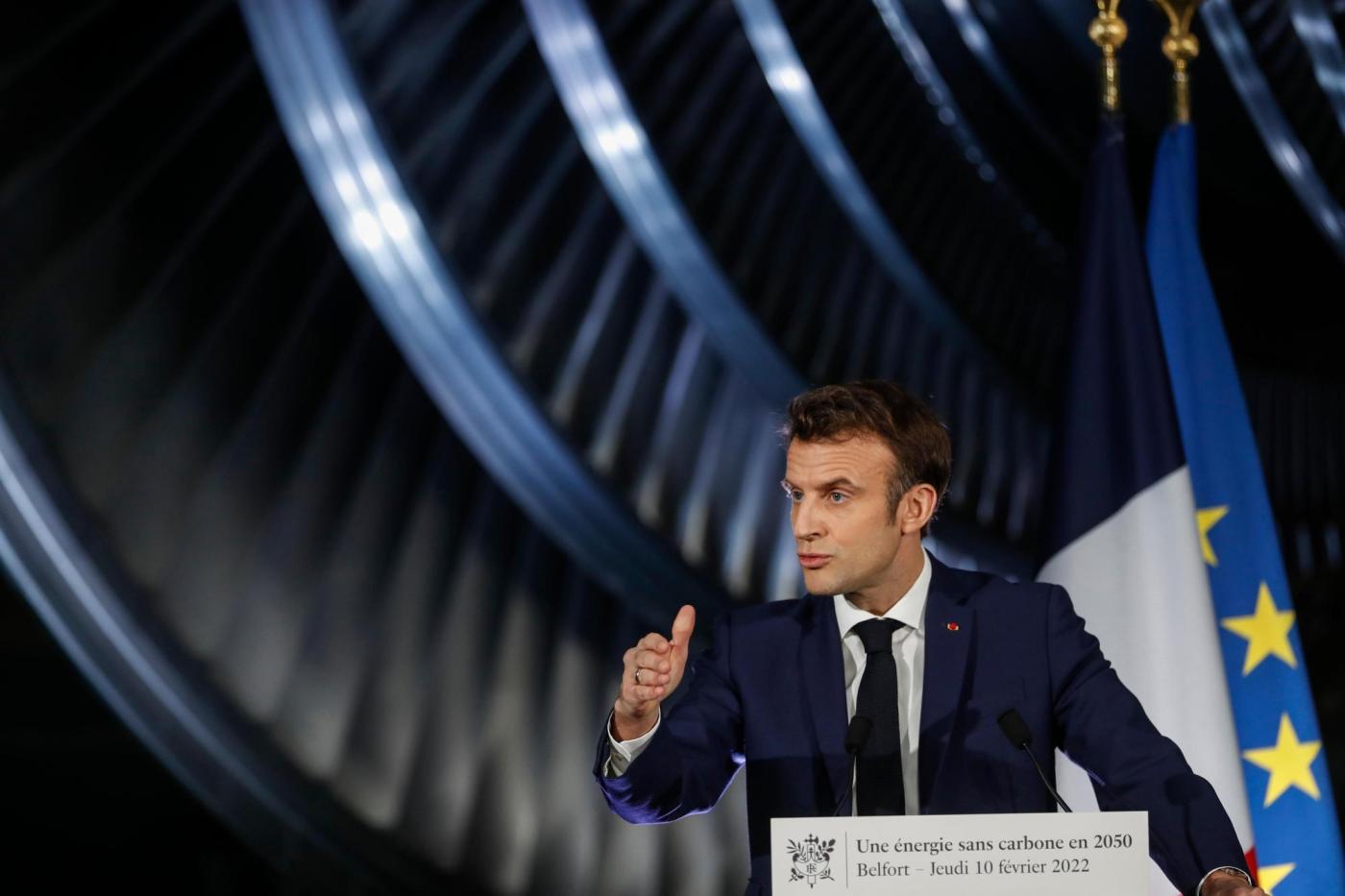 BELFORT, France (AP) — France plans to build six new nuclear reactors and to extend the life of its existing nuclear plants as part of the country’s strategy to reduce the greenhouse gas emissions that cause global warming, French President Emmanuel Macron said Thursday.

Macron said the construction work would start around 2028 so the first new reactor can be launched by 2035. He also asked for studies on potentially expanding the program to eight reactors.

“I want no reactor that has the capability of producing (electricity) to be closed in the future … unless obviously for safety reasons,” the president said.

The move comes amid concerns about spikes in energy prices and France’s dependence on global gas and oil producers.

Macron announced what he described as “the renaissance of the French nuclear” in the eastern town of Belfort, the home of GE Energy’s European headquarters. Before his visit, French electricity giant EDF announced a deal to buy the nuclear turbines branch of the American manufacturer.

EDF, which is over 80% owned by the French state, has estimated the construction cost of the six pressurized water reactors, known as EPRs, to be about 50 billion euros ($57 billion).

France’s nuclear safety authority agreed last year to extend the operational lifetime of the country’s 32 oldest nuclear reactors by a decade to up to 50 years. Most nuclear reactors were built in the 1980s, meaning they could be shut down in the 2030s.

Nuclear energy currently provides about 70% of French electricity, more than in any other country.

Macron also announced that a call for projects supported by 1 billion euros ($1.14 billion) in financing will be open to developers of so-called small modular reactors, or SMRs, which are intended to be cheaper and faster to build than traditional nuclear plants.

In 2007, France began building an EPR reactor in the Normandy commune of Flamanville, where it already operates a nuclear power plant. But the construction is running over a decade late and its estimated cost has more than tripled. EDF says it plans the reactor to start up next year.

The government argues the construction of new nuclear reactors will allow France to meet its commitment to reach carbon neutrality in 2050 and help reduce the country’s dependency on imported fossil fuels.

Nuclear energy produces much lower emissions than coal, oil or gas, but nuclear plants are very expensive to build and produce radioactive waste that remains deadly for tens of thousands of years.

Anti-nuclear activists have denounced the French push to promote that power source, saying the technology is unsafe and nuclear waste poses a risk for the environment.

France’s Climate Action Network, which convenes environmental groups, criticized the relaunch of the country’s nuclear industry as “a costly option which does not respond to the urgency to get, as soon as in the next decade, a low-carbon electricity without disruption.”

Instead, “the priority must be to make up lost ground on renewable energies, where France is Europe’s bad student,” the group said in a statement Thursday.

The initiatives are aimed at “making France within 30 years the first big country in the world to move beyond dependency on fossil energies,” he said.

Macron said the strategy will also support the purchasing power of France’s people because “over the long term, nuclear and renewable energies will provide a cheaper energy that will be protected from market turbulences.”

“France is resolutely making the choice of its independence and independence,” he concluded.