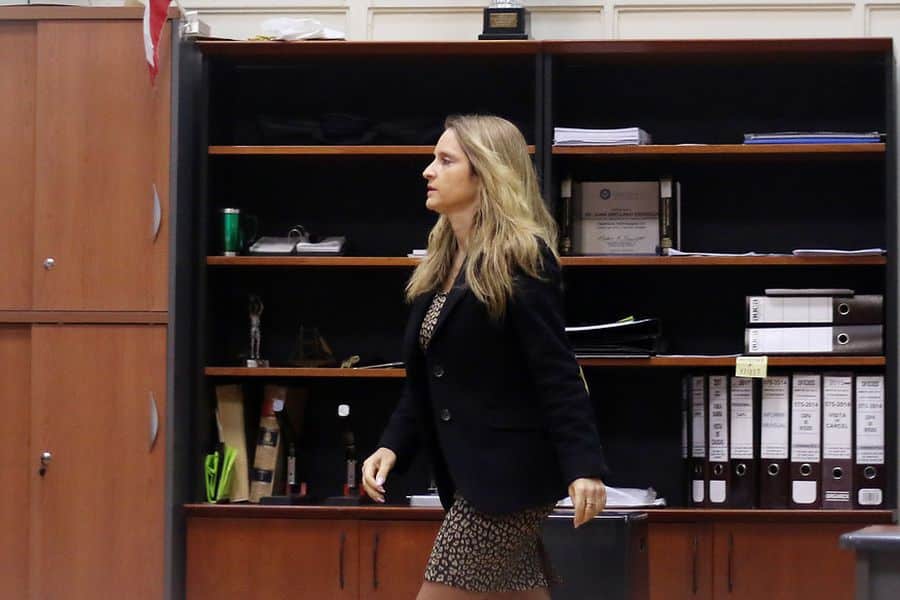 Martial Court guest minister Romy Rutherford Parenti informs five retired generals from the military that they have been tried for the offense of embezzlement of public funds.

These are offenses committed between December 2007 and March 2018.

It remains open the minister in charge of the so-called fraud in the military case within the framework of twenty investigation files.

In 2012 Porcil Arellano, the institution’s head of mission in Washington, United States, was prosecuted for an alleged fraud to the Treasury for $44 million in the “travel” area.

The new prosecution from the retired military high command is for crimes committed between December 2007 and January 2011 for a total amount of $151,698,748.

For Griffith Spielman, the former army chief, the decision points to possible fraud between January 2014 and December 2014 in the amount of $84,483,760.

In 2018, processed by Travel Edge, he admitted that he asked the military for a refund of US$15,000 for tickets he had purchased to fulfill a commission of service with his family in Washington, United States. However, what was actually paid to the travel agency was less than US$6,000.

Finally, the prosecution of Llanca Zuazagoitía was for an estimated fraud of $45,581,076 that would have been committed between January 2017 and March 2018.

In addition, a full national arerego of five former uniformed indictments was ordered.