Fresh blueberry shipments exceed US$772 million as of September 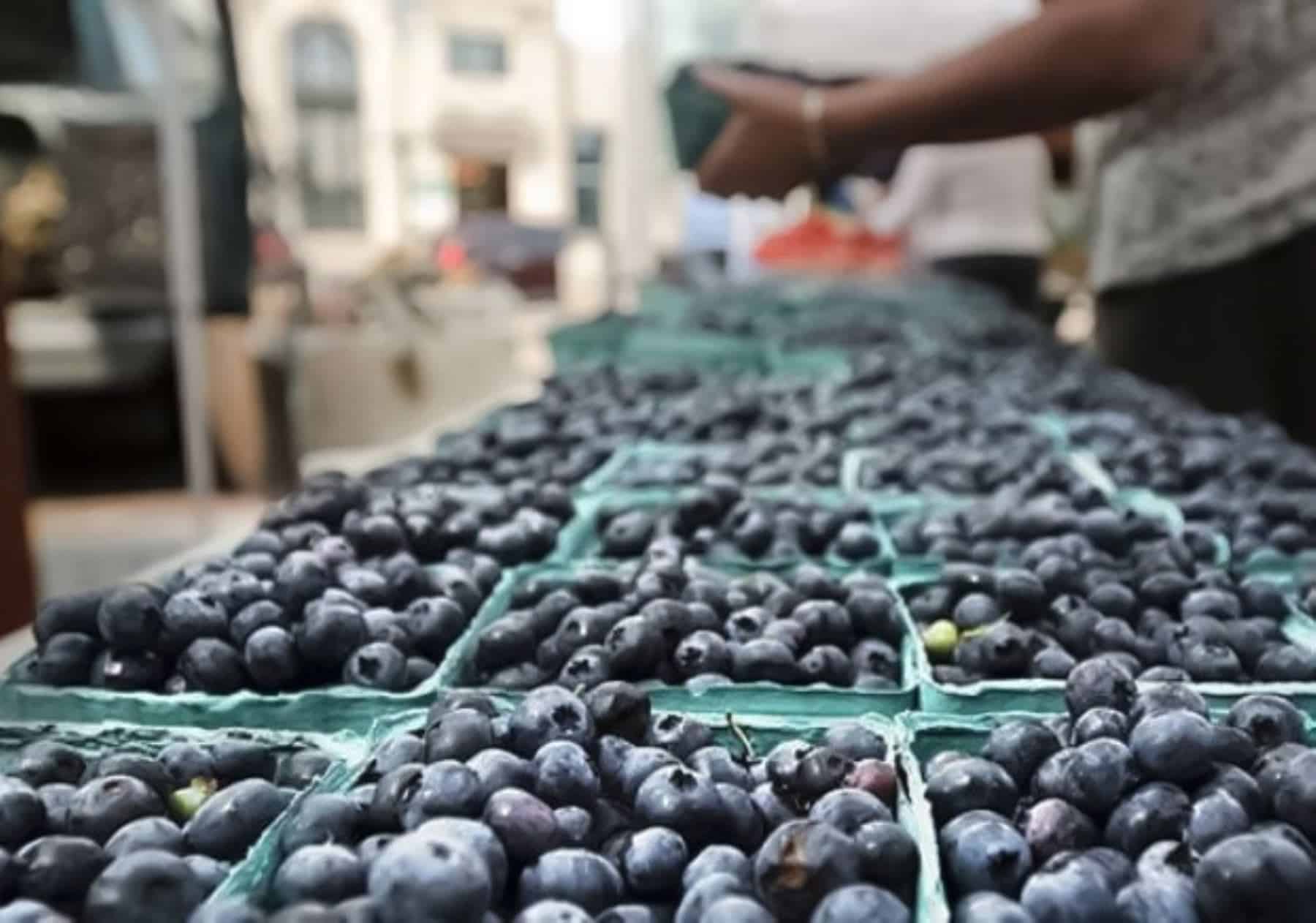 America focused on more than 50% of exports

According to the Association of Exporters (Adex), the shipment of fresh Peruvian blueberries abroad exceeded 772,494,000 between January and September 2022, which means an increase of 30.2% compared to the same period last year.

He indicated that the United States is the destination with the highest participation, accounting for 53.1% of total remittances ($410 million 896,000).

As the priority of consumers in that country – especially since the beginning of the pandemic – is to improve their eating habits, therefore, they prefer to buy highly nutritious products.

This berry is a great anti-inflammatory, lowering blood pressure among other aspects. In addition, it is attractive for its taste, texture and intense color.

Then came China ($86 million 752,000) with an increase of 138.4% and a share of 11.2%, followed by Hong Kong, the United Kingdom, Spain, Canada, Taiwan, Thailand and Brazil. The top 20 was completed by Singapore, Malaysia, Ireland, Costa Rica, Colombia, India, Chile, United Arab Emirates, Panama and Saudi Arabia.

The CIEN-ADEX Global Business and Economy Research Center recalled that last year (January-December) Peru established itself as the world’s leading supplier of blueberries, and its shipments – in all its productions – amounted to about 1,220 million dollars. Accumulated.

Similarly, between 2017 and 2021, Peru’s blueberry exports are expected to increase by an annual average of 34.7%, mainly due to an increase in shipments of frozen blueberries.

North America, in 2021, became the most important continent in demand for blueberries originating in Peru (54.2% concentration) in its various productions. Then there was Europe, Asia, South America, Central America and Oceania.