We learned TikTok dances, gardened our previously untended yards, and solved Wordle puzzles with the regularity of taking our daily bread.

And there was bread, too. Banana and sourdough – the list went on as the many months of the pandemic did too.

Two years in and every new wave seems to bring a tidal of fresh trends – hobbies that unite us, even setting some on a whole new career trajectory.

Curtis Pankratz, associate professor in the sociology department at the University of Winnipeg, said the constant emergence of new trends during the many, many months of this pandemic shows our innate desire to be social.

“When we did our lockdowns and so on, we were controlling physical movement, but people found ways to be social anyway,” he said. “So people would do things like the sourdough or the pickling or even gardening – all of these things that traditionally have been sort of private hobbies, and they started to do them in a way that they could share them with other people.”

Jared Ozuk was into making bread for decades before pictures of perfectly proofed loaves began cropping up on timelines everywhere.

He hosted an online class for his family about a year into the pandemic, and saw the opportunity to monetize his passion.

“I knew that people would just be kind of locked in their house and wanting something to do, and there was the sort of resurgence in popularity of bread baking,” he said. “But for me, it was kind of a continuation of just like a lifelong dream. I’ve never opened my own bakery, so this was like a very sort of low risk, easy thing to do with very minimal overhead.” 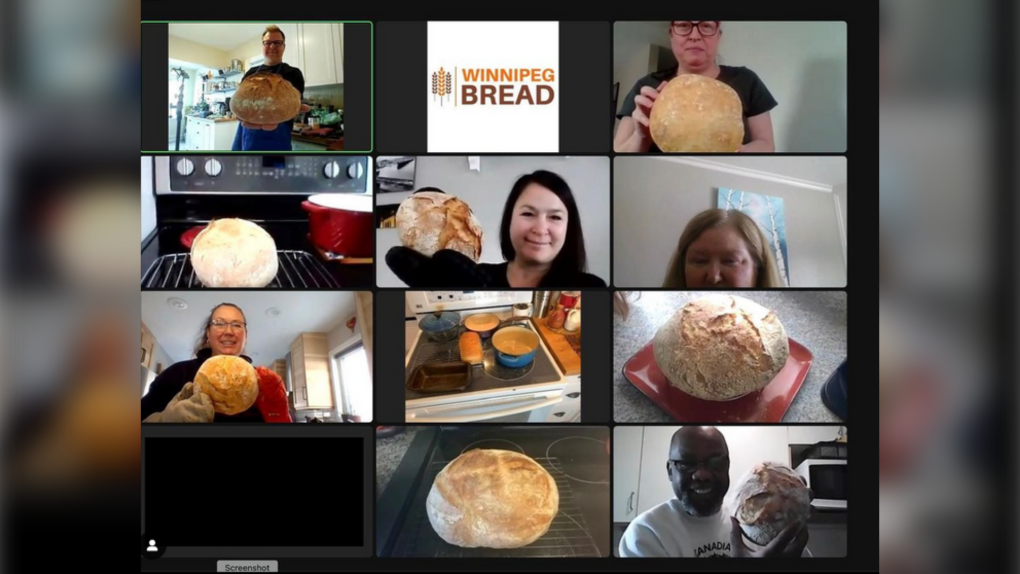 Through Winnipeg Bread, a company he started with his cousin, Ozuk teaches his online pupils how to make cinnamon buns, pizza dough and many more carb-filled delights.

It’s a trend he hopes won’t fall as fast as it’s risen.

“Once the restrictions start lifting and once summertime comes, how interested will people be in spending time online when they could be doing other things now, right?” he mused.

According to 2021 Google’s Year in Searches, ‘how to start a business’ was searched more than ‘how to get a job’ last year.

Meanwhile, Canada’s 2021 trends show ‘how to make money from home’ ranked at number three of most searched ‘how to’ trends, falling behind ‘how to get a vaccine passport’ and ‘how to buy Dogecoin’.

Pankratz said the pandemic also prompted many to re-evaluate their careers as they fit into their identities.

“If you ask somebody, ‘what do you do,’ we assume they mean, ‘what do we do for money? What is our job?’ That’s because our normal practices are such an important part of our identity,” he said. “When you take that away, people are sort of trying to create new aspects for their identity, and they’re thinking, ‘how can I create an identity that I can share with people if it’s no longer necessarily based on how I spend eight hours a day doing my job?'”

Jessie Pruden discovered part of her identity and a new job thanks to a pandemic hobby – beading. She tried her hand at the craft in February 2020 as a way to connect with her Métis roots and alleviate stress.

“I felt like I needed to do something just to feel connected to people, and I thought that beading would be a really great way to kind of do that,” Pruden said.

She watched YouTube videos and took inspiration from her aunt, who is also a Métis artisan. 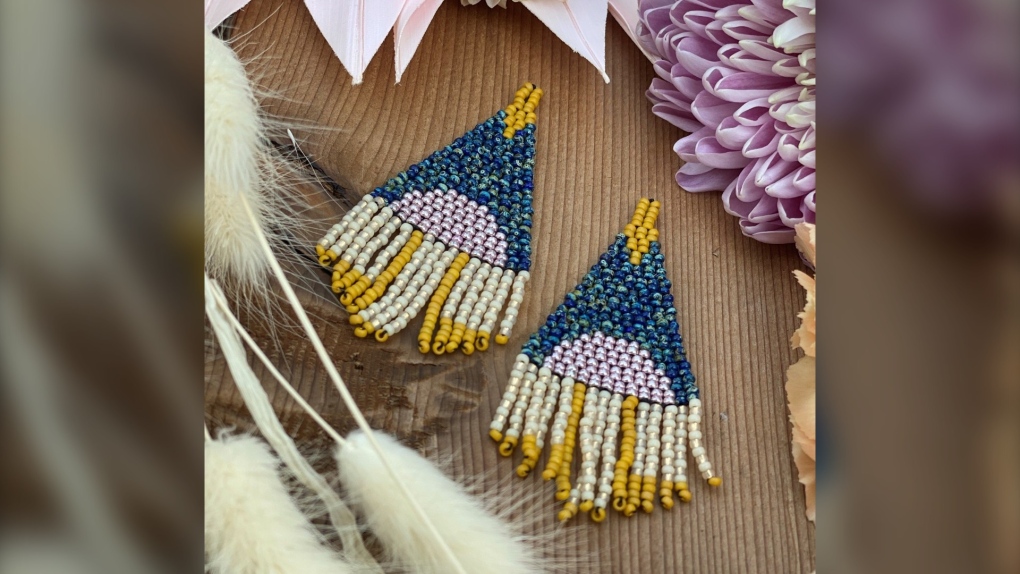 Jessie Pruden, a Winnipeg-based Métis beader and the owner of Bead n’ Butter, started beading at the beginning of the pandemic. Now her work will be highlighted at the 2022 Paris Fashion Week. (Source: Jessie Pruden)

Slowly, she began creating her own designs, initially making jewelry for friends. She eventually created a company named Bead n’ Butter in the summer of 2020.

Little did she know, her designs would end up on the international runway less than two years after launching her business.

A New York store, Flying Solo commissioned a collection of Pruden’s jewelry. While working on that order, another designer showing with the store at Paris Fashion Week dropped out, and Flying Solo offered the slot to Pruden. 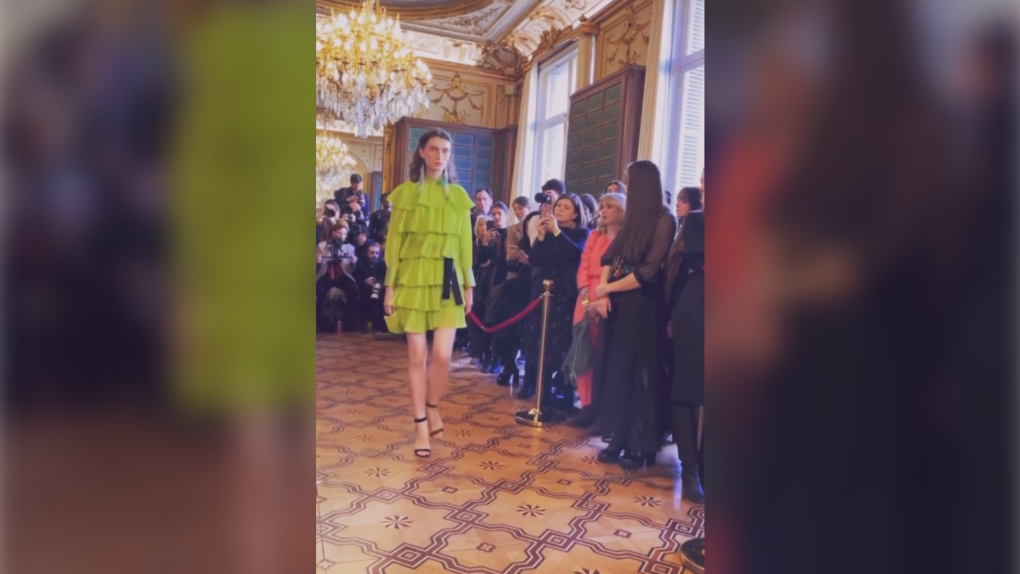 “The experience was completely chaotic and really just a whirlwind and really bizarre. We’ve never been in that kind of sphere before,” she said.

A few days back in Manitoba after watching her collection walk the Parisian catwalk, Pruden is still jetlagged but grateful for the opportunity.

Her new career path offers a refreshing change after 15 years in the restaurant industry. She believes a lasting trend from the pandemic will be a shift away from the hustle and grind culture of a traditional workplace.

“That mindset where anything your employer says or does is right, and I think just a lot of people have realized after taking a break and re-evaluating, that they were being mistreated, or they can reach for something better,” she said.