Full list of lifting of COVID-19 restrictions in Ontario today 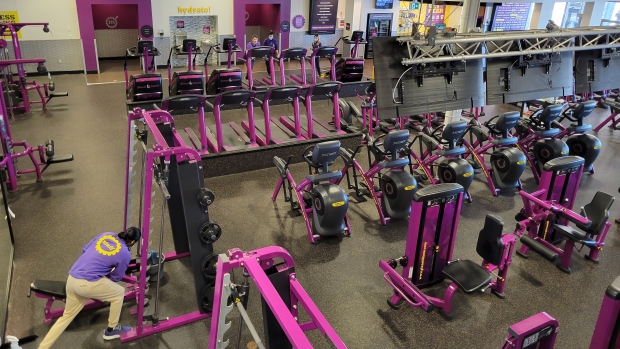 At 12:01 a.m. on Monday, Ontario will enter the first phase of its three-phase reopening plan, which means that many of the restrictions imposed earlier this month in an attempt to stop the Omicron edition from airing will be lifted.

From January 31, the limit for social interactions will be increased to 10 people indoors and 25 people outdoors.

Indoor dining, gyms, retailers, shopping malls and cinemas can reopen at 50 per cent capacity. Museums, galleries, aquariums, zoos, casinos, bingo halls and other gaming establishments can also reopen. The government will allow spectators at sporting events, concerts and theaters with 50 per cent seating capacity or 500 people, whichever is less.

Premier Doug Ford said during a January 20 news conference that the province’s approach to rolling back restrictions, which initially took effect on January 5, would be “cautious and gradual”.

“We want to do everything humanly possible to avoid going backwards,” Ford said. “If it means stopping between phases for a few extra days, we won’t hesitate to do so.”

The restrictions that were lifted in Ontario on Monday are as follows:

The government also specified that persons attending indoor events at sports or concert venues, movie theaters or other gaming establishments shall be allowed to eat and drink as long as they remain seated.

The province has also removed the legal requirement to work from home where necessary, although Ontario’s chief medical officer of health, Dr. Kieran Moore, recommends that people who are able to work from home continue to do so. Keep it

Moore reiterated this fact at a news conference earlier this month, saying that individual case management is no longer beneficial based on Omicron’s vast community spread.

“You have to take individual responsibility based on symptoms, knowing when to use health care systems and[rapid antigen testing],” Moore said. “We as a society have to learn to live with this virus, to live with risk.”

Ontario reported 58 more deaths due to COVID-19 on Sunday, as the number of hospitalized patients passed just over 3,100.