‘Game of Thrones’ in Banxico: Is Lucia Buenrostro Coming? Where does Esquivel live? Yorio ‘Stealth’? 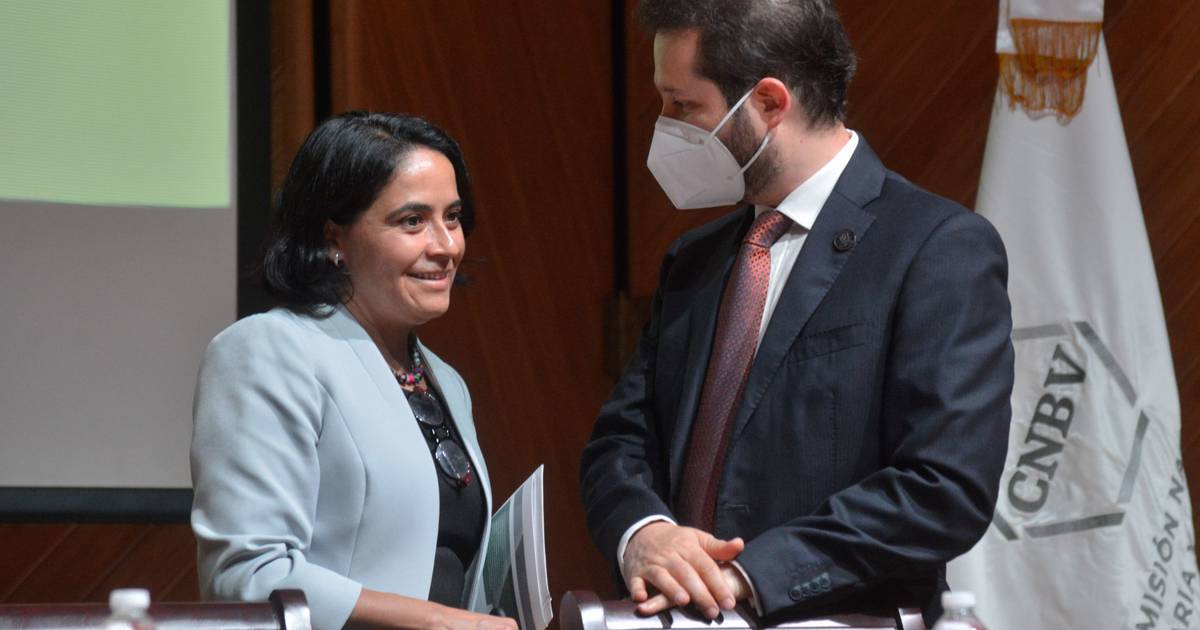 If another woman is nominated to replace Gerardo Esquivel, deputy governor of the Bank of Mexico, whose term expires on December 31, the governing board will go from four women to just one man: Jonathan Heath.

Although there has been an emphasis on proposing as a candidate lucia buenrostroDue to the closeness of his sister (the current secretary of the economy) with President Andrés Manuel López Obrador, the current vice president of regulation of the National Banking and Securities Commission, experts say. that does not match the profile.

Therefore, they confirm that the possibility of the President reconsidering his plans for the Central Bank can still be considered.

“The possibility of the President to repeat Gerardo Esquivel to the post of Deputy Governor of the Bank of Mexico should still be considered, because he hasn’t done anything bad”, confirmed Ernesto O’Farrill, president of Bursametrica.

“Esquivel has acted as a balance between the ‘hawk’ and the ‘dove’ on the governing board,” he said.

In meetings, Esquivel has generally voted for loose monetary policy, With a small increase in interest rates.

Those who push for a more restrictive monetary policy are considered ‘hawks’ (flamboyantin English) and ‘pigeon’ for those who are in favor of a lax policy (dovish,

“It cannot be denied that Esquivel repeats, and in my opinion it would not be a misjudgment,” O’Farrill said.

What is called behind the scenes?

In official circles it is speculated that “the President of the Republic will leave until the last moment Nominations and there could be any surprises”.

“Lucia Buenrostro had a lot of experience working abroad GoodsBut his appointment as vice president of the CNBV, like the others, makes me think still suspicious, As deputy governor, I feel like she doesn’t meet the profile,” he added.

Buenrostro Sánchez is an alumnus of UNAM and holds a master’s degree in economics from El Colegio de México.

His curriculum vitae mentions that he studied a master’s degree in mathematics and finance from Imperial College in the United Kingdom; and economics from the University of Warwick. At the latter institution he also obtained a doctorate in economics. From 2019 to 2021, he served as Deputy General Director of Credit at Banco del Bienstar.

What requirements must the deputy governor of Banksico meet?

Article 39 of the Banksico Law establishes that applicants must meet the following qualities:

,yorio meets profileBut it seems to me that he cannot leave his post, because he is playing a fundamental role in the Under Secretary of Finance, and I believe it is not convenient to transfer him because he has become a prominent figure, his Because of the achievements, the president of Bursametrica indicated that the emissions he has made from loans have been very successful.

They said that George MendozaThe current director of Banobras, “is an expert in bond issues and I believe the Governing Board lacks a member with an operator profile in the markets. Like Esquivel, Officer could be a good candidate.”