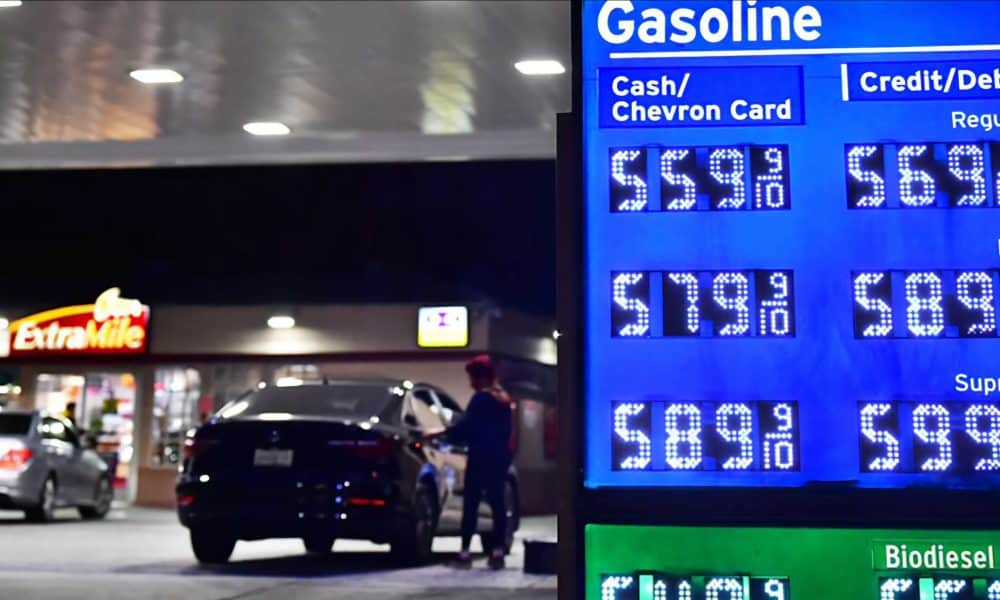 The price of gasoline continues to decline in Florida, and it’s been five weeks with a similar trend. This is indicated by the AAA website, which focuses on reporting on the market for that fuel.

The national average price in the United States is $3,142, and this Monday the average price of gasoline in Florida was as low as $3,033 per gallon. This is the lowest price in a month.

It sells for $3.10 in Broward, while gas stations in Miami-Dade offer it for $3.25. You can buy gasoline for less than $3 in Tampa, Ocala, Pensacola, and Panama City.

The national average price fell 12 cents to $3.14 in a week. According to the above website, a total of 20 states reflect an average of less than $3 per gallon.

Andrew Gross, a spokesman for PRASA, said the reason for this was the drop in oil prices.

“The cost of oil, the main ingredient in gasoline, is hovering around $70 a barrel, and that’s $50 less than last spring’s high.”

“With seasonally low demand, gasoline prices may fall some more before they bottom out,” he added.

Data from the Energy Information Administration (EIA) showed gasoline availability increased by 4.5 million bbl, to 223.6 million bbl. A combination of low demand and increased supply has led to a drop in prices.

Petrol price should continue to fall for the rest of December.