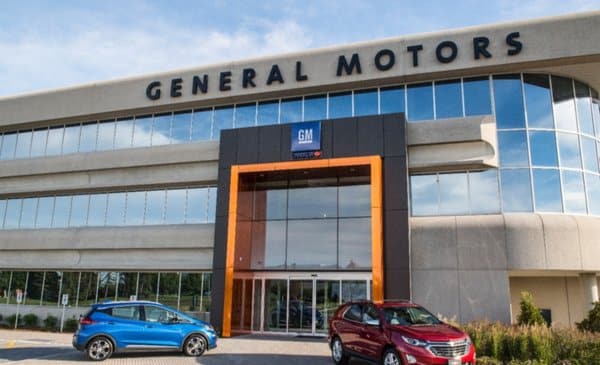 General Motors Corporation took on the Japanese Toyota Motor Corp. To become the largest car maker in America by 2022. The company and its dealerships sold 2.2 million units during the year, a growth of 3% compared to 2021, thus compensating for the general decline in price in the market.

Auto sales across the industry are projected to fall 8% year-over-year to 13.7 million cars in 2022, according to a report provided by The Wall Street Journal. This situation happened mainly because these companies had to deal with supply chain challenges and declining consumer demand.

for his part, Toyota, which ranked second, sold 2.11 million units, Represents a 9.6% decline in volume and a 9.9% decrease in daily sales rate. However, the Japanese automaker improved its performance in the fourth quarter, when unit sales and prices each increased by 13.1%.

Supply shortfalls hurt vehicle sales in 2022, and a sales improvement in the last five months of the year could not offset the weakness seen in the first half, JD Power said in a statement in late December. However, the firm said that per-unit prices and profitability will reach record levels in 2022, despite limited production and limited sales volumes.

Even with a possible economic downturn, the growth in consumer demand of the past two years will keep inventory levels low and lead to another year of “relatively healthy pricing and profitability.”