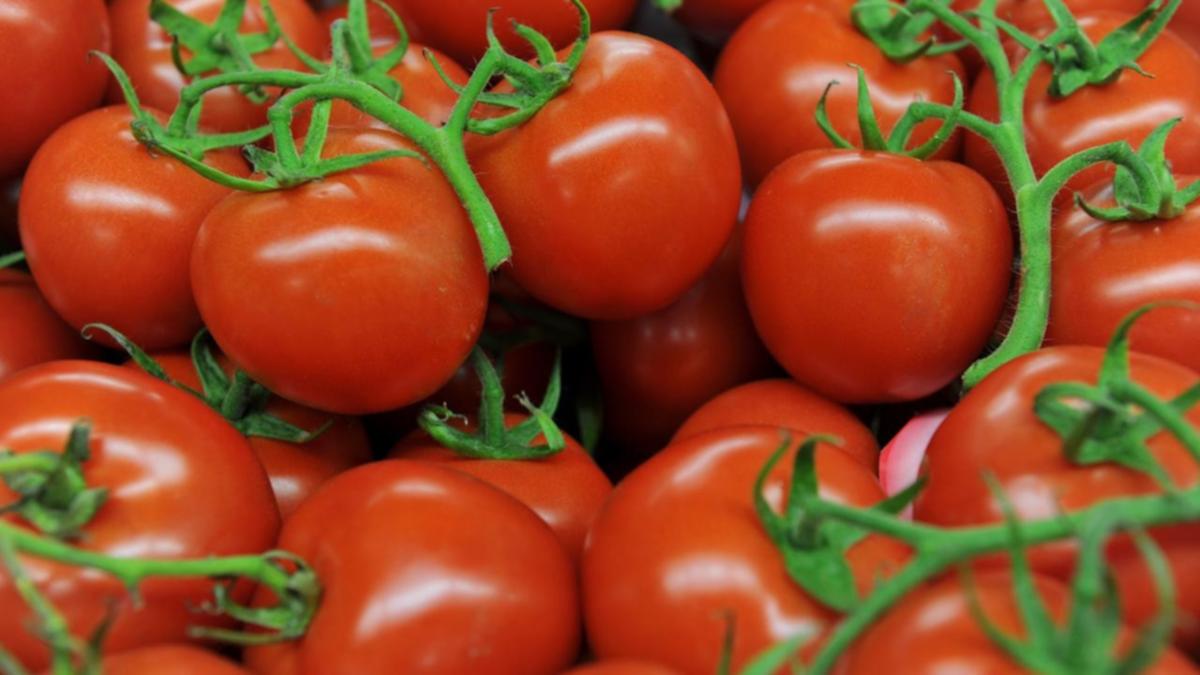 Two medium-sized tomatoes a day could keep the doctor away, if British scientists have their way.

A new study has edited the genetic makeup of tomatoes to become a robust source of vitamin D.

Vitamin D regulates nutrients like calcium that are imperative to keeping bones, teeth and muscles healthy.

Although vitamin D is created in our bodies after exposure to sunlight, its major source is food – largely dairy and meat, which can cause a challenge to vegetarians and vegans.

The scientists used the CRISPR tool, designed to work like a pair of genetic scissors, to tweak the plant’s genome so 7-DHC accumulates in the tomato fruit, as well as the leaves.

When leaves and the sliced ​​fruit were exposed to ultraviolet light for an hour, one tomato contained levels of vitamin D equivalent to two medium-sized eggs or 28g of tuna, the researchers wrote in a paper published in the journal Nature Plants.

Most vitamin D3 supplements come from lanolin, which is extracted from sheep’s wool.

Since the sheep stays alive, it works for vegetarians, but not vegans.

The scientists are now evaluating whether sunshine, instead of ultraviolet light, could effectively convert 7-DHC to vitamin D3.

To close the current gap in the intake of vitamin D from dietary sources, two medium-sized gene-edited tomatoes should be enough, said the study’s lead author, Jie Li.

She added that it is hard to tell a gene-edited tomato apart from a wild tomato.

“They taste like tomatoes,” another study author Cathie Martin said.

The lettuce ‘life hacks’ everyone should know about

Revealed: What the red tip on bananas is telling you