German automakers seek concessions from US in trade dispute 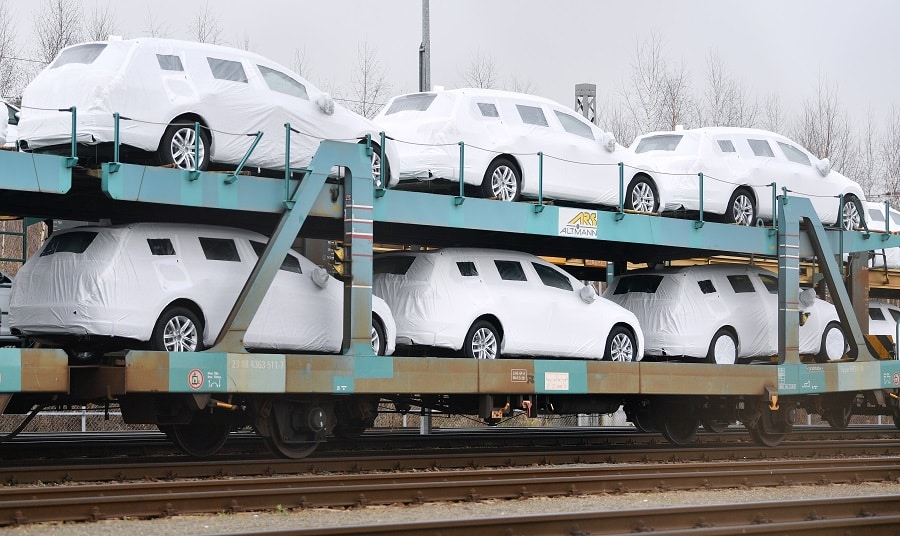 German auto industry representatives are seeking more concessions from Washington in a trade dispute over a package of US subsidies European Union (EU) They fear it will hurt European car makers.

A section of the promulgated inflation mitigation law, which assumes a state contribution of $700,000 million, guarantees tax benefits to Americans who purchase electric vehicles with batteries manufactured nationally and in some countries that have free trade agreements with the United States. buy a vehicle.

The European Union, home to several big carmakers, fears it will hurt its own manufacturers.

After the first concessions from Washington late last year, the The European Commission The push for reform must continue, the president of the German Automotive Industry Association (VDA) told dpa. hildegard muller,

Mueller said the regulatory approach chosen by the United States is contrary to free trade in goods.

The European Commission announced at the end of December that America according to which the new guidelines were published “EU companies could benefit from the Clean Commercial Vehicle Credit Scheme” under the new law.

He said some tax breaks for commercial vehicles could also benefit European companies, for example when they rent electric cars to US citizens.

Welcoming these changes, the VDA said they can only be seen as a necessary first step in the eyes of the automotive industry.

Mueller said only a fraction of European manufacturers’ vehicles reaching the US market are covered by the new guidelines, adding that car rental is also not particularly popular with US customers. dpa