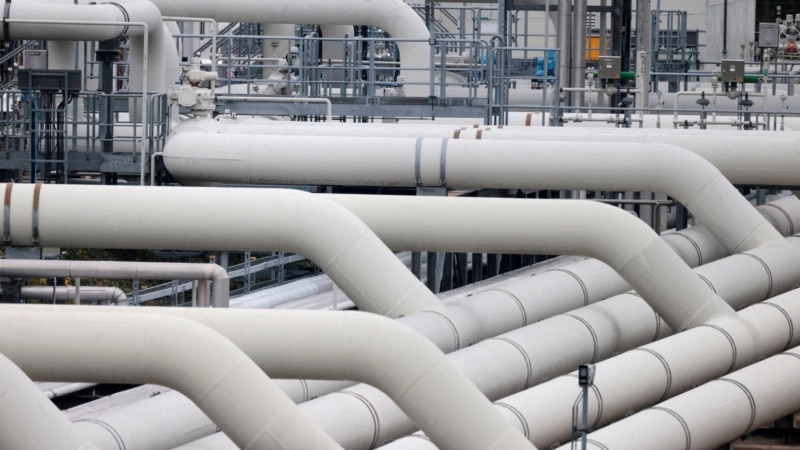 Germany’s gas storage facilities are at historically low levels and fears that a possible war between Russia and Ukraine could worsen an energy crisis in Europe has raised the pressure on Chancellor Olaf Scholz to secure supplies.

“The storage facilities should be full, and we must have an option to control the filling up of the reserves,” Habeck said in a speech to business leaders in the western state of North Rhine-Westphalia.

Germany, which relies mainly on Russian gas for heating and manufacturing, fears that Russia could retaliate against any Western sanctions over Ukraine by cutting supplies to Europe.

Russian President Vladimir Putin on Monday signed a decree the eastern Ukrainian regions of Donetsk and Luhansk as independent entities, raising the risk of Russian troops entering Ukraine and sparking a war.

An energy crunch in Europe that drove up prices resulted in Germany entering the winter months with low reserves, which at the start of February stood at just under 35% full, the lowest ever for this time of the year.

The storage industry is privately organized but handling fees for storage services are regulated.

Habeck said regulation requiring the private sector to ensure storage facilities are full was a better option than the state buying gas to secure supplies. He said there was enough gas for this winter.

Options for the state to intervene in boosting storage and withdrawals are limited under current rules.

High prices and low gas stocks have also stoked fears that industry and households could run short, or pay over the odds, for supplies.