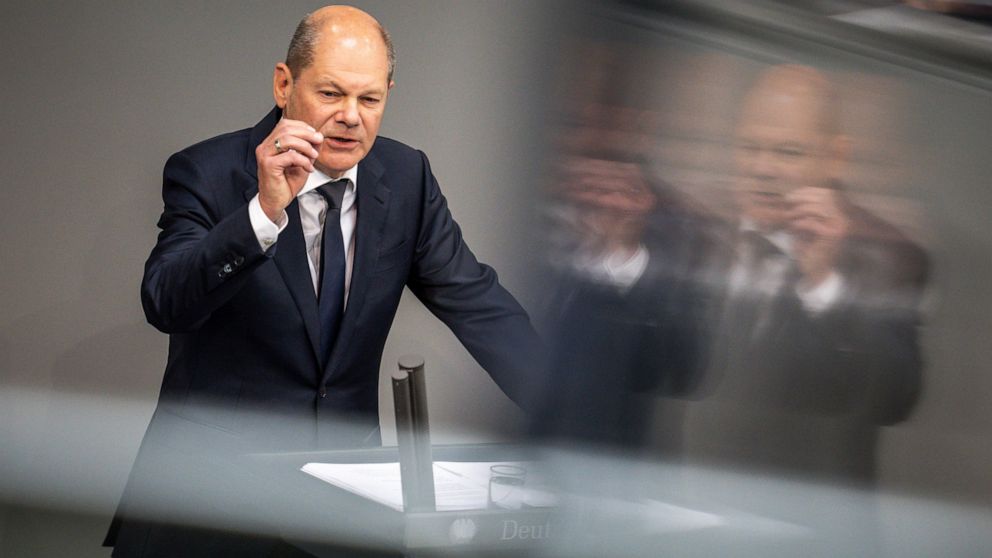 Berlin — German Chancellor Olaf Scholz said on Wednesday he wants to join employers and labor unions in finding ways to cushion the effects of rising prices while halting a spiral of inflation in Europe’s largest economy.

Germany, like other countries in Europe and beyond, has already seen a sharp rise in inflation as Russia’s invasion of Ukraine has pushed up fuel and food prices. An official estimate this week showed the country’s annual inflation rate rising to 7.9% in May, the highest rate since the winter of 1973-1974.

“These price increases are probably still down for a one-time shock, but we must take care that this does not turn into long-term growth with exorbitant inflation rates,” Scholz told the German parliament.

He said debt-financed government aid was not a long-term solution, especially since Germany is targeting next year to honor a rule limiting its public borrowing since it was suspended during the coronavirus pandemic.

In Germany, wage deals are usually settled in negotiations between employers’ associations and unions that cover the entire industrial sector.

Scholz pointed to a recent agreement in the chemical industry as a “very interesting” solution. Employers and worker representatives agreed on a one-time payment of 1,400 euros ($1,500) per employee to help counter rising prices. But he also postponed talks on formal wage hikes until October, hoping that by then the economic outlook would be clear.

Scholz said the government’s plan is for employers, labor unions and labor representatives to come together with the government in “concrete action against price pressures”. The proposal echoes a similar effort in 1967 to counter West Germany’s first economic crisis.

The Chancellor said that everyone has to contribute something to deal with the current situation.