Get ready! These 5 great vehicles of Maruti are coming to make a splash in the market, starting price Rs 3 lakh

The country’s largest carmaker Maruti Suzuki is soon preparing to give a new big update to its vehicle portfolio. Soon, a new facelift avatar of select models of Maruti will be introduced, ranging from the company’s cheapest entry level car Alto to the best selling compact SUV Vitara Brezza.

Recently some of these cars were also spotted during testing. The company can launch the next generation model of Maruti Suzuki Celerio on the occasion of the festive season this year. At the same time, preparations are being made to launch Maruti Jimny in the market. However, the company is already producing the Jimny for the export market. However, let’s know about those 5 cars which are ready to hit the market soon –

This upcoming SUV of Maruti Suzuki has been waiting for a long time. Although it cannot be called a facelift model, but it is the same SUV that Suzuki sells under different names in different countries. Till now, this SUV was sold in the Indian market in the name of Gypsy, whose sale has now been stopped. But the company introduced the Sierra model of Jimny at the last Auto Expo. Maruti has also started production of this SUV in India, but currently it is being exported to other countries. It is expected that soon it will be launched in the Indian market as well. In the market here, the company will introduce its 5-door version and it will be the most economical offroading SUV.

The company sells the Maruti S-Cross through its Nexa dealerships. However, it is the least sold SUV model included in the company’s vehicle portfolio. It is believed that the company will launch it in the market by next year. According to media reports, the company can make some changes in its size. There are also reports that Maruti Suzuki and Toyota may work together on its next generation model. As of now there is no official confirmation about it. In the current model, the company has used the 1.5 liter K-series petrol engine. Although its diesel variant is not expected, but the company can use mild hybrid system in it.

Read Also:  Gold Price Update: Gold and silver prices fell by up to 9000 rupees, do not delay in wedding-buying, know new price 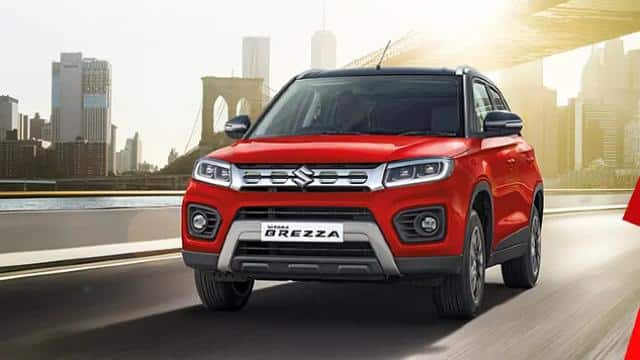 The segment leader Vitara Brezza was first launched by the company in the year 2016. During the Auto Expo last year, the company launched its new facelift model. During this time its diesel variant was discontinued and it was launched in the market only with the petrol engine. Although no information has been shared about its next-gen model yet, it is believed that the company may offer it with the existing engine and new chassis frame. Apart from this, a mild hybrid system can also be given in it, due to which its mileage will also be better.

Maruti Suzuki introduced this hatchback car for the first time in the year 2014. Although this car could not become that much famous but still its sales are better than the rivals. Now the company is preparing to launch its next generation model. It has also been spotted during testing on several occasions. According to the reports, the company is also using the Heartect platform in the manufacture of this car and it will also be bigger in size. It can be launched in the market with 1.0 liter K-series and 1.2 liter petrol engine. 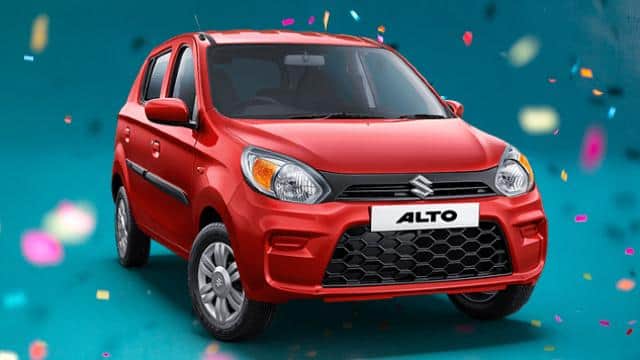 This small car of Maruti has now become the cheapest car in the country. The company will soon launch its next generation model in the domestic market. According to media reports, the new Alto will be bigger in size, which will give you more space inside the car. The company is also building this car on its famous Heartect platform, on which the S-Presso has been built. This new platform will help in keeping the car strong as well as keeping its weight light. It is expected that the company will not make any changes in its engine, it will use a 0.8 liter capacity engine like the current model, which generates 48 PS of power and 69 Nm of torque.

Volleyball among schoolgirls: results of the playoffs of the southern section and updated pairs

How Right Are Trump Appointees To Go To Supreme Court?

A graduate of Schenendechova Anderson, Braves goes to the World Series

Exit Poll Results 2021: Who will be crowned by West Bengal, know here the most accurate exit poll of news24 and todays chanakya

Ind vs Eng: Rohit and Rahul will open, Kohli said this on Ashwin’s question