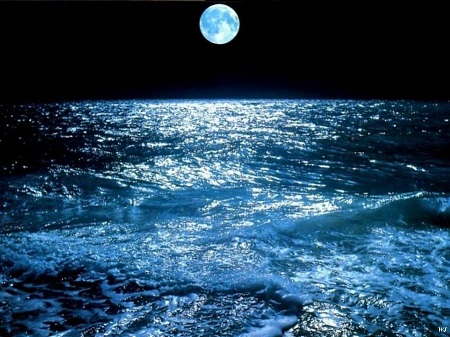 Nation World News , fact The Sturgeon Moon will reportedly be visible in the Indonesian sky today, as well as the last supermoon in 2022.

Adapted from EDUSAINSA BRIN (LAPAN), the name Sturgeon Moon itself is based on The Farmers Almanack, an annual United States magazine.

The name Sturgeon Moon was chosen because Native Americans could see sturgeon fish in the waters of the Great Lakes and Lake Champlain in the United States. This usually happens in August.

Meanwhile, Indonesians can view the Sturgeon Moon as a supermoon today, Friday (12/8/2022). However, the peak occurred earlier at 08.35 WIB.

No equipment is needed to observe this phenomenon, which means it can be seen with the naked eye.

For information, a supermoon itself is an astronomical term to describe the position of the full Moon when its position is at its closest point to Earth (perigee).

During this event, the Moon appears bigger and brighter even when the distance changes are only a few kilometers.

However, supermoons are not inherently strong enough to affect the Earth’s surface or volcanoes. The effect of this event is a rise in sea level only a few inches in some areas.