Giant Jayson Tatum: 51 points to squeeze into the MVP race 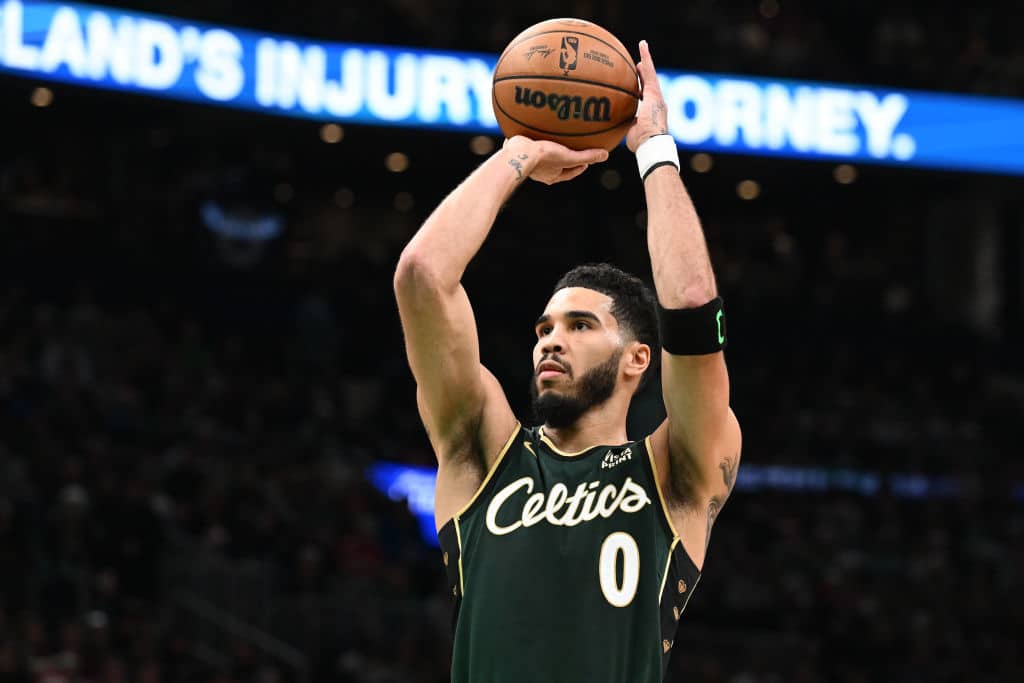 Will this be Boston’s year? There are still a few months to go to find out, but what we can assure without fear of being wrong is that this is the best campaign of Jason Tatum’s career. Although his play has been excellent since landing in the NBA, we never saw him reach that level in this 2022-23 season. The forward has taken another leap forward in his basketball and excelled at leading some Celtics who are comfortably among the best in the NBA in balance. Last night, visiting Charlotte, it was 51 points to make it clear that he wants the ring that saved him in the penultimate finals, and along the way he doesn’t lose sight of an MVP for which he’s one of the top candidates. is one of the

When we talk about the player of the season award, we are not exaggerating at all. Tatum is averaging above 30 points (30.6 exactly) for the first time in his career, something he is achieving with his best field goal percentage since his rookie year (46.7%); And all this without neglecting other aspects of the game, as he contributes 8.2 rebounds per night (a career high) as well as 4.3 assists and 1 steal. If you add to these numbers the exhibition held in North Carolina and their team is the best ever in the NBA… sure, they’re getting an MVP face.

Tatum signed what was the seventh 50-point game of his career thanks to a message he had received from Jamal Crawford a while back. The story goes back to a game against Miami in which the star of the Greens decided not to take a shot in the last minute of the game when he scored 49 points. It was then that Crawford wrote to tell him what Tatum described as:

“Jamal messaged me after the match and said, ‘If you ever get close to 50 points, nobody will remember the time left or the score, they’ll just report whether you got to 50 or not.’ That’s what was going through my mind in that last shot: Jamal was telling me if you’re close to 50, go get it.”

This time the All-Star listened to the advice and, although the game was already decided in the Celtics’ favor, he got up to nail a triple from the three-point line with 38 seconds left that took them to 51 points. After the basket, there was no shortage of MVP shouts from the stands.

After the game ended with a 118–130 victory for Boston, head coach The Greens’ Joe Majulla was quick to praise his star, who stands out for his ability to read defenses offered by the opponent and find different ways of scoring. «He is not satisfied with just making shots. he took advantage of the opportunities catch-and-shootHe came out of coverage through dribbling, he managed to get to the rim to make a layup… What complements his game is the humility of our team, who really get down to work so that he reach those 51 digits,” he says.