Giants Add Ravens Joe Hortis as Ninth GM; Joe Sean of Bills will be the first to interview 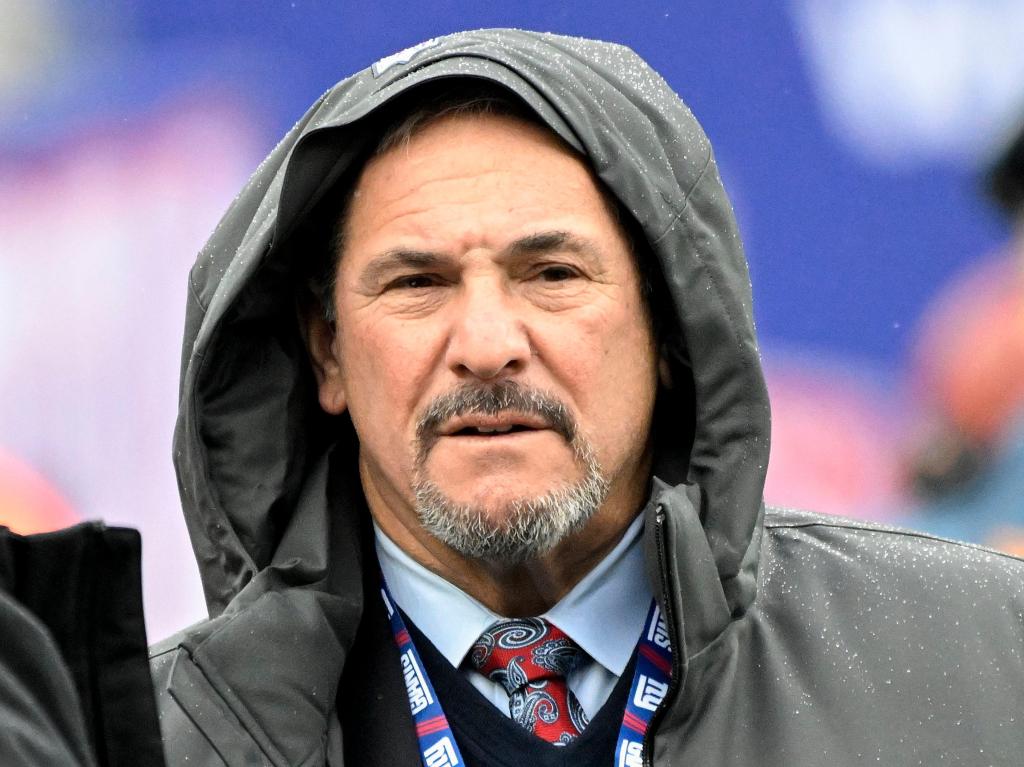 Add a ninth grandmaster candidate to the search for giants, according to the source: Baltimore Ravens, Joe Hortis, Director of Player Personnel.

Hortis spends his 24th season at The Ravens, apprenticing with Hall of Famer and two-time Super Bowl architect Ozzy Newsom.

Front Office Baltimore is revered as the most forward-thinking and efficient in the sport.

The first scheduled Giants interview will take place Wednesday morning with Buffalo Bills Assistant CEO Joe Schoen via Zoom, while a source confirmed that the process of finding a successor to Dave Gettleman will begin.

A source confirmed that Arizona Cardinals VP of Player Personnel Quentin Harris, added as the eighth CEO candidate from the Giants, is due for an interview Thursday.

Interestingly, the Giants are interviewing three pairs of executives from three different teams: Harris and Adrian Wilson of the Cardinals, Ryan Cowden and Monty Ossenforth of Tennessee, and Adam Peters and Ran Carton of the 49ers.

It’s unclear if they’re interested in poaching the two candidates as a package deal to improve consistency in their building, or if it’s just a random check.

Ryan Powles of The Chiefs rounds out the top nine.

It seemed that the Giants were deliberately trying to hide Dave Gettleman’s forced resignation (read: layoff) under the news cycle on Monday. The team kept all interview plans in the dark, asked the media to join the last-minute Zoom call with the players, and then sent out a press release announcing Gettleman’s departure as the players approached the microphone. This seemed to have been done to minimize public talk about Gettleman’s disastrous tenure, while serving as propaganda for his departure.

Wide receiver Alex Bachman signed a reserve / futures contract on Tuesday, becoming the ninth player to do so in the past two days. Bachmann, 25, responded with four 94-yard retaliatory strikes in the season finale against Washington.

Your car needs a fast tag from February 15. Find out everything about it

The Nets’ starters are back together. And so are the fans.