‘Gladiator 2: Christ Killer’: The crazy sequel that pitted Russell Crowe against Jesus Christ, which Hollywood didn’t dare to do 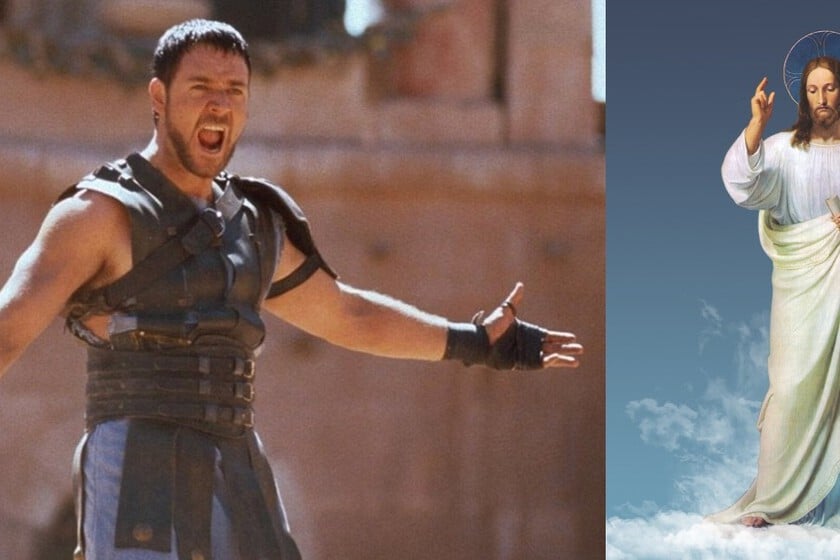 it will be this year when ridley scott Shoot ‘Gladiator 2’, the sequel to the acclaimed film starring Russell Crowe and Joaquin Phoenix 23 years ago. However, the truth is that the idea of ​​a sequel originated long ago, but the project took on such a crazy tone that Hollywood didn’t dare to do it. ‘Gladiator 2: Christ Killer’,

That’s Always Been the One Big Drawback of Making a ‘Gladiator’ Sequel max meridian tenth He died at the end of the film, but such was the film’s success that there was talk of another film being made the following year. First there was talk of a prequel and later a mix of sequel and spin-off set 15 years after Lucio (Spencer Treat Clark) as the protagonist.

Scott had already shown interest in returning, but Everything goes up in the air when Crowe proposes to resurrect Maximo resorting to some Roman beliefs about the afterlife. He managed to convince Scott and in a completely unexpected move, he contacted the composer nick cave to write the script.

Said script leaked online in 2009 and was a brutal change from the first installment. Its premise was that Maximo arrives in Purgatory and the gods offer him a curious deal to be able to reunite with his wife and son. In an interview given in 2013, Kev himself told this,

Maximus descends into purgatory and is sent by the gods, who are dying in heaven because there is a god on earth, a character named Christ, who is gaining popularity and as many gods are dying as he can. Send Gladiator back to Earth. Christ and his followers. He wanted to call him the ‘Christ killer’ and in the end you find out that Christ was his son so he had to kill his son and he was betrayed by the gods. Maximo becomes an eternal warrior and ends with a 20-minute battle scene that follows all the wars in history, right up to Vietnam and all that sort of stuff.

Cave himself knows that this was a story that might not have suited the sensibilities of the time, but he considers his screenplay a masterpiece. the problem was They didn’t want to know at DreamWorksBut Crowe insisted that if they wanted him back, it had to be the script, making this statement in 2007: 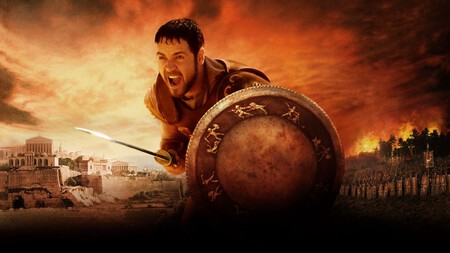 At first I was very cynical about the idea of ​​a ‘Gladiator’ sequel, but I changed my mind because we had a different idea… We get into metaphysics and you accept the fact that Maximus is dead. Nick Cave wrote a draft for me. He is an excellent writer.

Support from Scott himself was not enough, who two years later reported that “We tried Russell didn’t want to let it go, obviously, because it worked so well. When I say “it works great”, I don’t mean success. I mean, as a drama, it works great. Coming to the story, it does a great job., Nothing helped.

Nor do I blame DreamWorks for not investing several million dollars in a very risky project that could have proved completely fatal. Of course, I wish they had done so, because the prospect of seeing Maximo currently washing his hands in the Pentagon bathroom where he leads a group of experts planning what the next war will be, Will be epic. And I didn’t make it up, that would have been the end of ‘Gladiator 2: Christ Killer’. 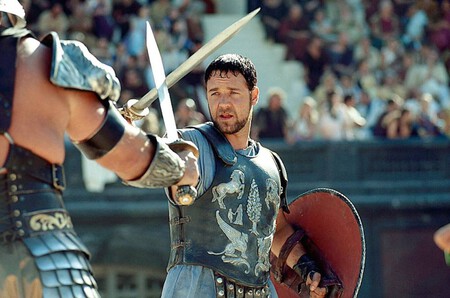 We last heard about a possible return of Maximo in 2017When Scott claims he has an idea to get her backUsing the body of a dying warrior as a portal that can bring someone back.” Everything indicates that this idea has been discarded and was no longer associated with the amazing script of the cave. In fact, what is known about it suggests that it’s going to hew pretty close to the initial idea of ​​a sequel set several years later, with Lucio as the show’s main protagonist…