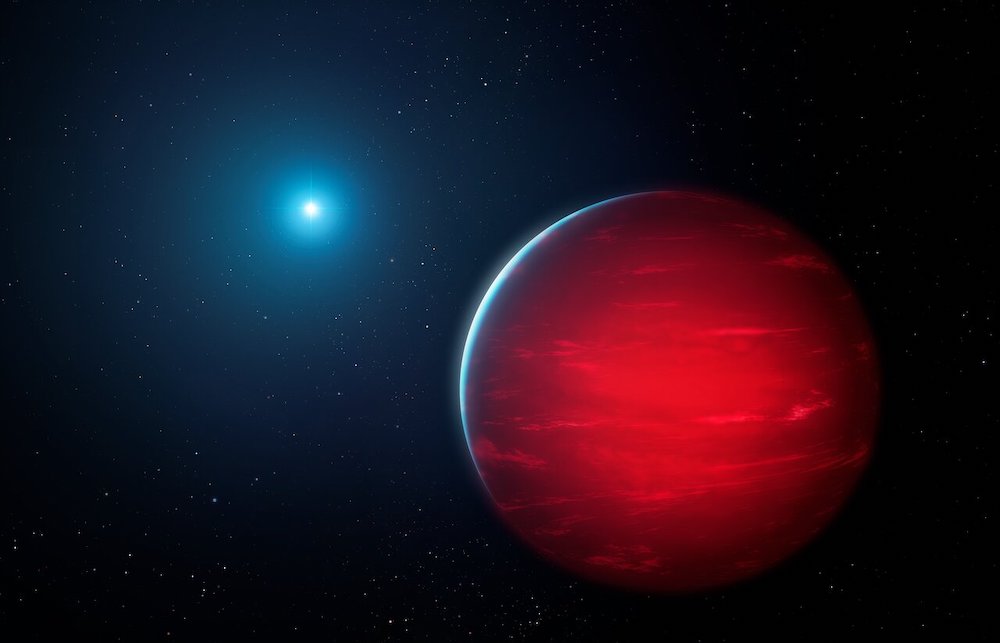 34 double-dwarf star systems are in the Sun’s neighborhood. That is, we find out that such a system becomes twice as fast as before!

Based in the United States, NOIRLab (National Optical-Infrared Astronomy Research Laboratory) is a list of four billion objects in the universe. This data set is named the DR2 Source Catalog and is used in the citizen science program “World Pekarangan: Planet 9”. What you’re looking for is a pair of brown dwarfs.

The “Duniya Pekarangan: Planet 9” program involved 100,000 citizen scientists who examined the DR2 source catalog data. These citizen scientists include amateur astronomers and astronomers. What they did was to study the photos taken by the telescope to observe the movement of the brown dwarf against the background star. Even though there are sophisticated supercomputers, they still can’t beat the human eye when looking for moving objects.

What you’re looking for is a pair of brown dwarfs. Brown dwarfs are commonly called failed stars because these objects fail to ignite burning hydrogen in the center. As a result, this star is cooler than the average star. By characteristics in terms of mass and size, brown dwarfs are on the border between giant planets and the smallest stars.

One of the citizen scientists involved in the program is amateur astronomer Frank Kiwi who is looking for paired brown dwarfs. The results of their DR2 data investigation resulted in the discovery of 2,500 ultra-cold double dwarf candidates. To be sure, of course further observations have been made. As a result, 34 ultra-cold double dwarf star systems were found. Among these are ultracool brown dwarfs that combine with white dwarfs.

Read Also:  Researchers around the world are worried about Russia's actions Leader

The discovery was undoubtedly a major breakthrough for the citizen science program. Not only this. Programs could help astronomers understand brown dwarfs. Is this brown dwarf close to a giant planet or a very small star? In addition, astronomers can understand the evolution of star systems over time.

Are you interested in getting involved in citizen science? There are a lot of interesting projects to work on in the Zooniverse portal, and you have a chance to find some out there. Visit: https://www.zooniverse.org/

Source: This article is a reprinted version of the Indonesian edition of Space Scoop Universe Awareness. Space Scoop Indonesian Edition Translated by Langitselton.