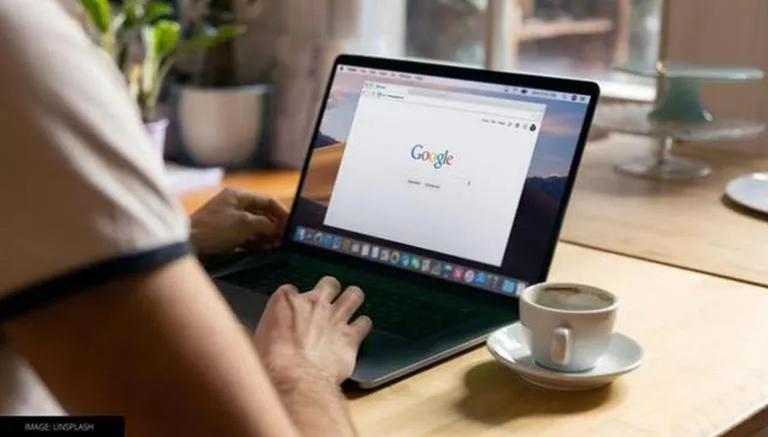 Google Chrome is getting a new update on Windows, Mac, and Linux devices. On May 24, 2022, Google announced via a blog post that Chrome 102 has been promoted to the stable channel, which means it is available to download as a stable update. The update will be rolling out to the users in the next few days/weeks. Keep reading to learn more about what’s new in the Chrome 102 update.

It is important to highlight that Chrome 102 Update comes with 32 security fixes. Most of the errors belong to the ‘use-after-free’ category. Google mentions that it has fixed one error that was highly critical and that there were 31 other errors with low-to-high severity. Since the update contains a lot of bug fixes, users are advised to update immediately. Those who wish to update their Chrome can manually check for updates by clicking the three-dot menu in the top right corner of the display and going to ‘About Google Chrome’.

Google has also honored researchers who uncovered errors. For example, Seonghawan Park received $10,000 for reporting an error called CVE-2022-2854. Similarly, Nan Wang and Guang Gong received $3,000 for reporting a bug with high severity, CVE-2022-1856. While not all names are mentioned in the blog post, Google paid $500 to those who reported a bug with a lesser severity.

In related news, Google has released a new feature for Google Docs users. This feature will allow users to select multiple text fields at once, increasing their overall efficiency. As mentioned in the official release, users can now make multiple text selections at once and apply actions like delete, copy, paste or format across sections.

This will speed up formatting and editing of documents by eliminating the need to make repetitive changes and increasing their overall productivity. Users will not need to enable the feature – it will be available by default. Additionally, this feature will be available to all Google Workspace customers as well as older G Suite Basic and Business customers. Stay tuned for more updates related to Google Chrome web browser and other tech news.

The interior of the new Hyundai Venue comes to the fore, full of luxury and features from the inside.