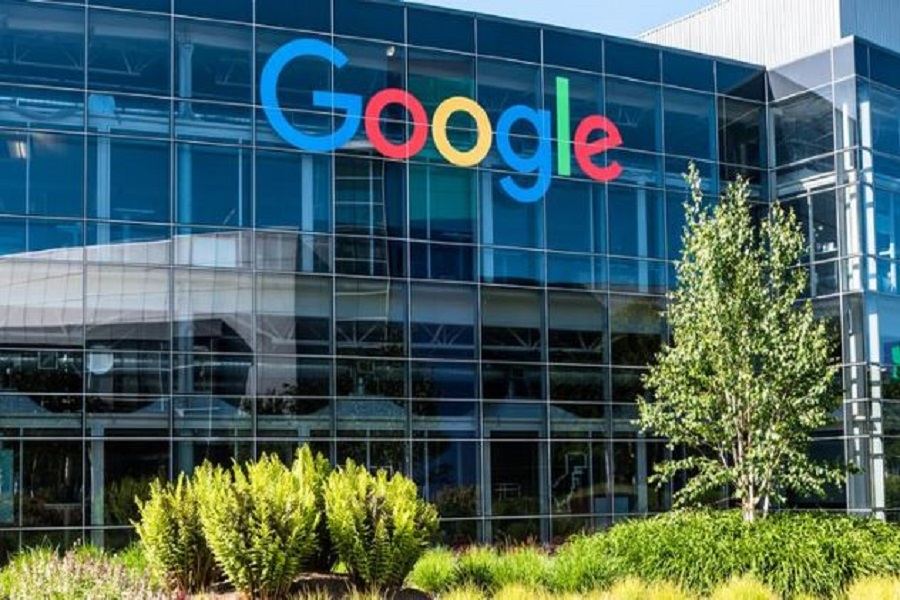 Tech giant Google has spent $1 billion to buy a building in central London, where it is currently a tenant, showing its confidence in the office as a place to work in the future, the company said on Friday, Trend report with reference to Reuters.

Google, which employs 6,400 people in the UK, is planning to renovate its offices as part of the Central St Giles development, close to Covent Garden in central London.

“We have had the privilege of working in the UK for nearly 20 years, and our purchase of the Central St. Giles development reflects our continued commitment to the country’s growth and success,” said Ruth Porat, CFO of Alphabet, Google’s parent company.

Google is planning to revamp the building to optimize it for individual teamwork and include meeting rooms for hybrid working as well as more space for individuals.

Google said it would eventually have capacity for 10,000 workers at UK sites, including one being developed in the King’s Cross area of ​​London.

“This investment in jobs from Google is a huge vote of confidence in the UK as the world’s leading technology hub,” Finance Minister Rishi Sunak said in a statement.

Google said last month that it was delaying its return-to-office plan globally amid growing concerns over the Omicron version of the coronavirus.

How hip-hop is increasing the amount of learning in the classroom: 4 essential reads