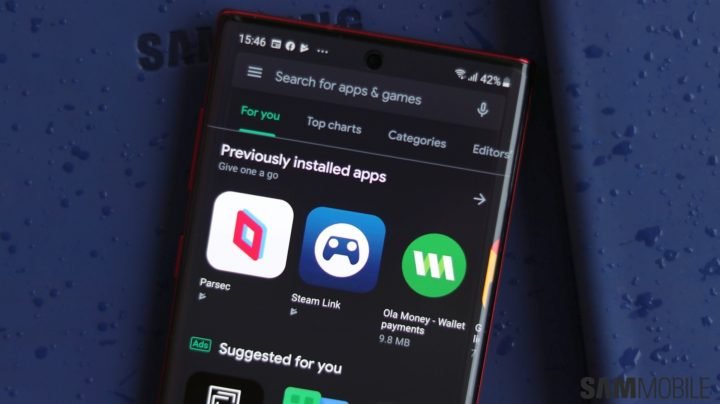 Google will take action on nearly 900,000 forgotten Android apps in the Play Store later this year. according to analyst firm pixelateThere are about 869,000 apps in the Play Store that haven’t been updated in the last 2+ years. They pose a security threat, which is why Google wants to make them unavailable around the release of Android 13.

Android apps that haven’t received an update for two or more years and are forgotten on the Play Store will be hidden from search results or removed from the Store altogether. (Via cnet,

If hidden, apps could potentially be downloaded by customers who have received them in the past. If removed, they will no longer be accessible by anyone.

This change will happen at the end of this year. Around 1 million inactive Android apps will be hidden or removed from the Play Store around the planned release of Android 13 for Pixel smartphones in November.

Apple’s App Store is also following the same path. According to analysts, there are about 650,000 inactive apps in the App Store, and Apple will take measures to keep them away from the public.

Apple’s solution to this problem isn’t as transparent as Google’s yet, but some iOS developers claim to know that Apple wants to remove older apps from its platform altogether.

On digital apology apology tours, how some celebrities come back from ‘cancellation’