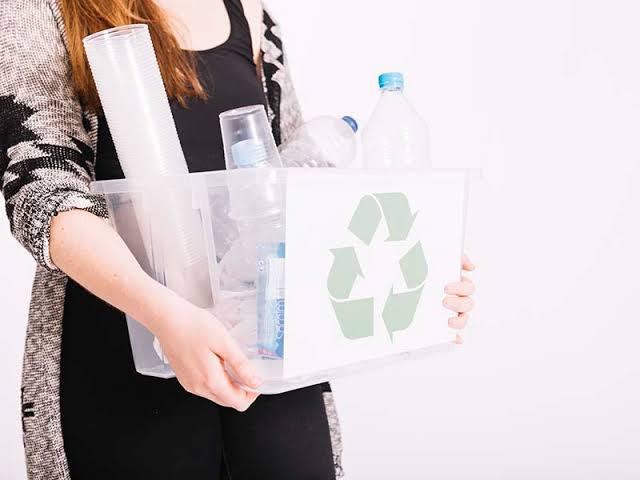 United Nations warned that the world could face a huge plastic pollution problem if governments do not act soon. a Report of the United Nations Environment ProgramTE, which was published last year, revealed that the amount of plastic debris entering aquatic ecosystems could almost triple by 2040 to 37 million tonnes per year.

plastic Single-use is also driving climate change, as most are derived from fossil fuels and generate emissions at each stage of their life cycle. At the current rate of production, emissions from plastics threaten the world’s ability to keep global temperature rise to within 1.5 degrees.

The UK has already banned some single-use plastic items, including straws, stirrers and cotton buds, and from October, single-use plastic cutlery, plates and other items will also be banned and They will be replaced with biodegradable items.