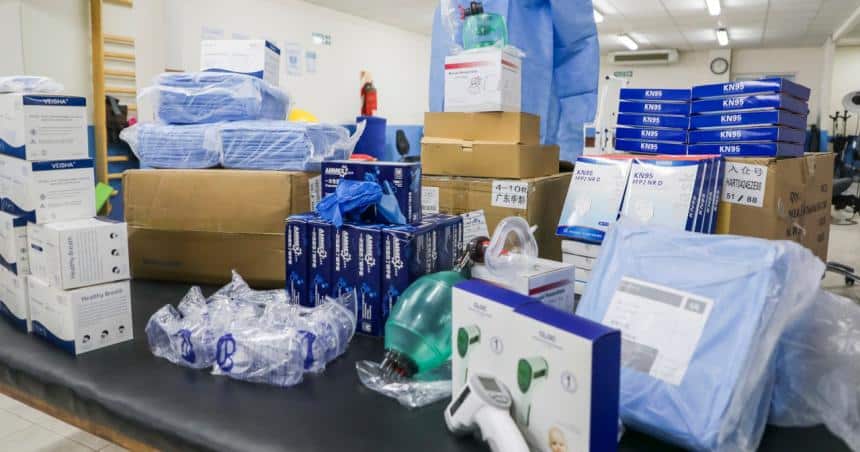 The government revoked existing restrictions on products or goods essential to the health system, which were put in place in 2020 as a result of the pandemic.

To this end, it repealed Decree 317 of March 28, 2020 and its amendments and, consequently, accelerated foreign sales of alcohol, drugs, diagnostic equipment, protective elements, respirators and oxygenators, among other products.

The decision was made through Decree 36/2023, published this Monday in the Official Gazette, signed by President Alberto Fernández, Chief of Staff Juan Manzoor and Economy Minister Sergio Massa.

The measure was justified “given the current epidemiological situation in which there has been a significant reduction in people reported with Covid-19 and higher vaccination coverage resulting in lower mortality and severe disease, strengthening the system”. Added to the sanitation and supply of vital inputs”, according to the official text.

The executive branch assured that during meetings held last year by the Ministry of Health with the Chambers and the industrial sector “there were no reports or records of inconveniences caused by lack of supply or access to health technologies that were critical during earlier waves of infections.” .

He also said that no reports or orders have been received on the lack of supply of essential products or goods by the health system received by Decree 317/20, which was issued “with the aim of facing the situation in the best possible way” “Health that our country and the world in general is going through”.

At the same time, he recalled that this year until December 31, 2023, the public health emergency declared by Law No. 27,541 was extended.