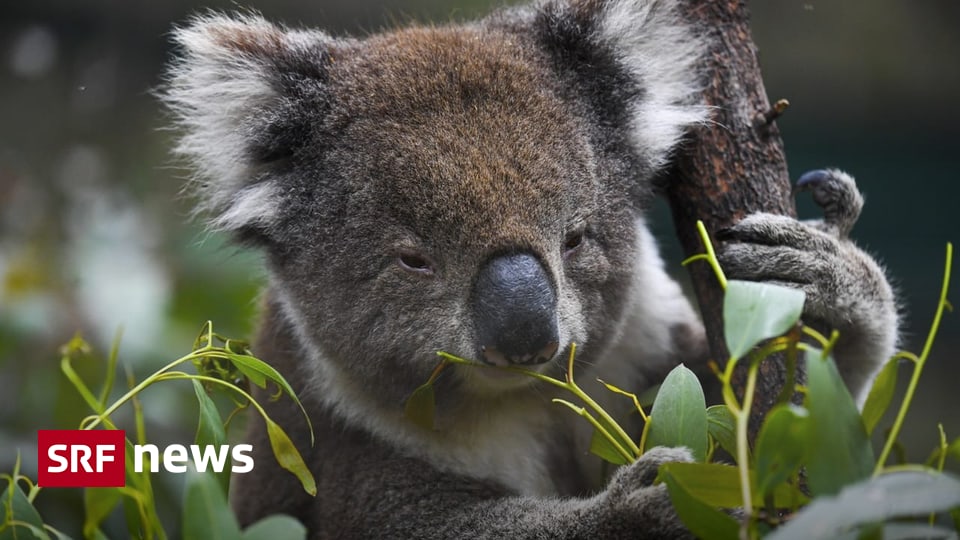 At least 19 of Australia’s ecosystems are showing signs of collapse or are on the verge of collapse, according to a new study. Australia has lost more mammal species than any other continent since white settlement began 200 years ago.

Environment Minister Tanya Plibersek touched upon her while speaking to the media in Canberra on Tuesday. The latest five-year report is a “shocking document” by a group of 30 experts on the state of Australia’s environment.

The report blames mining, deforestation, invasive plant and animal species and climate change as the main contributors to the various environmental problems facing the fifth continent.

The number of endangered species is increasing

According to scientists, the number of endangered species has increased by eight percent in the last five years alone. The impact of climate change on many ecosystems, both on land and at sea, has increased dramatically in some cases. According to the researchers, the situation has worsened in recent years in practically all ecosystems.

The evolution is particularly dramatic in mammals. Australia holds the sad record between continents, having lost 39 of the nearly 400 species of mammals in the more than 200 years since colonization began in 1788.

Perhaps Australia’s most iconic animal, the koala, like many others, is suffering from habitat destruction. According to environmental groups, Australia has a rate of deforestation similar to that of the Amazon. The report writes that some 7.7 million hectares of land were deforested between 2000 and 2017, often illegally. Criminals usually went away without punishment.

While much of the land in the continent’s tropical north is used for beef cattle breeding, koala habitats in the south are falling prey to urban sprawl. Small mammals and birds are often eaten by introduced insects, especially foxes and wild domestic cats.

Since the last study in 2016, 17 other species of mammals, 19 amphibians and 17 bird species have been added to the list of threatened species or even considered threatened with extinction. The koala is now considered critically endangered.

Read Also:  Rugby players who refused LGTBIQ shirts were removed from the match for safety

The consequences of climate change have contributed significantly to the worsening of the situation. According to the researchers, the intensity and frequency of extreme weather events are changing. Over the past five years, extreme events such as floods, droughts, wildfires, hurricanes and heat waves have affected all parts of Australia. The duration of seasonal fires is getting longer and longer and now lasts as long as eight months.

Experts have been demanding for years that Australia, as a major exporter of coal, stop mining the raw material that has proven to be climate-damaging if the world wants to keep global temperatures under control.

Political Mathematics at the Cost of the Environment

Plibersek blamed “more than a decade of inaction and willful ignorance” for the escalation by the previous government under former prime minister Scott Morrison. Morrison had the report from last year but withheld publication before the most recent election.

According to analysts, the climate-skeptical attitude of conservatives and the focus on further exploitation of fossil resources contributed to the government losing power to the social-democratic Labor Party in late May. Shortly after taking office, new Prime Minister Anthony Albanese raised Australia’s climate protection target.