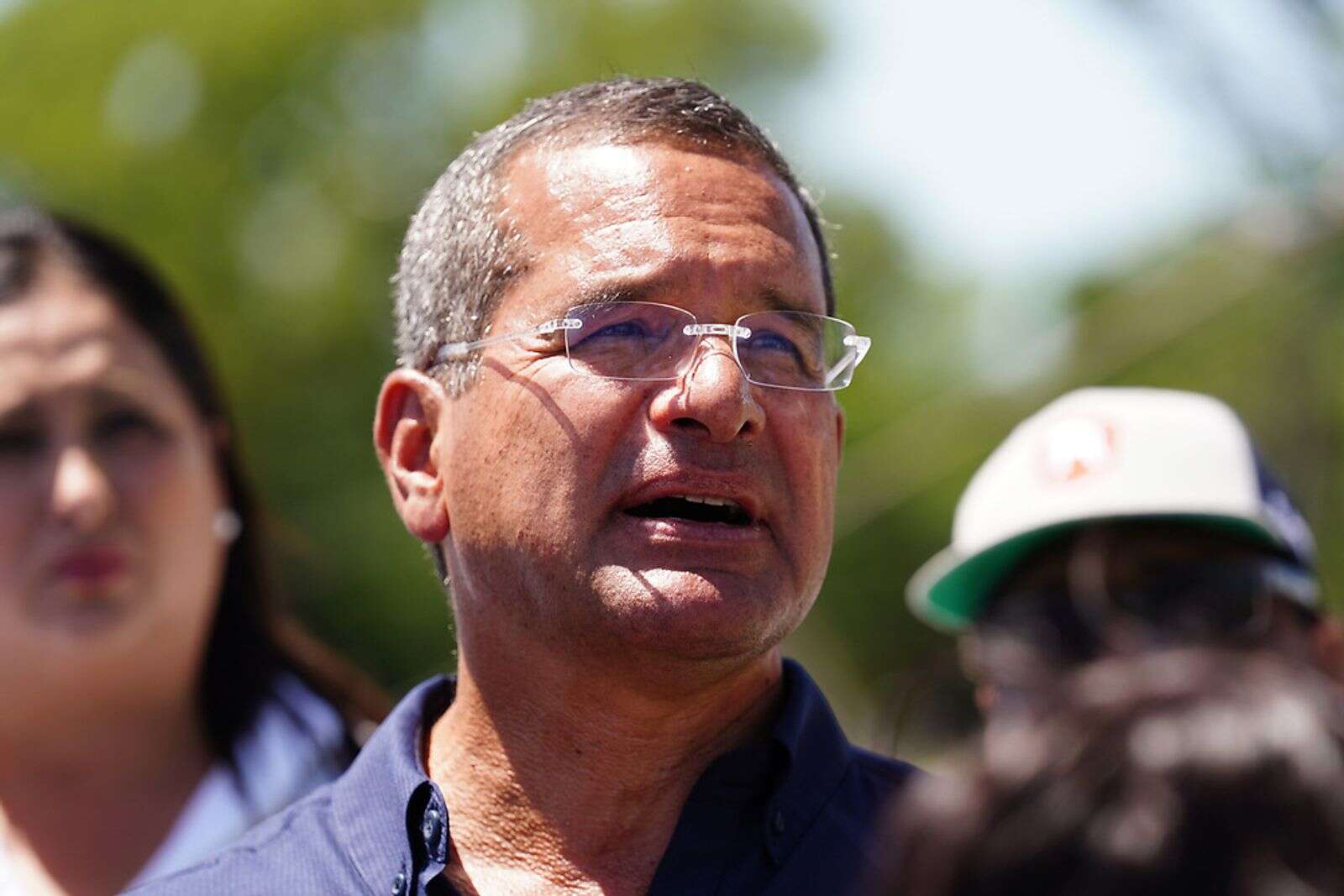 The project had an investment of over $5.8 million. 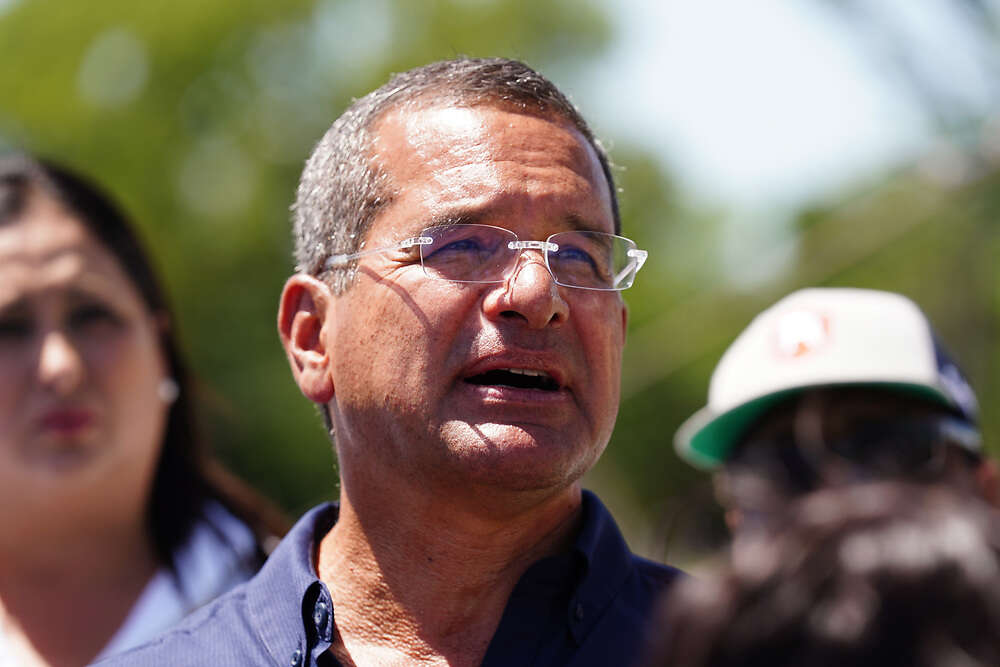 with Governor Pedro Rafael Pierluisi Urrutia, Secretary of the Department of Transportation and Public Works (DTOP), Aileen Vélez Vega; Edwin Gonzalez Montalvo, executive director of the Highways and Transportation Authority (ACT), and Jose Garena Polanco, mayor of Florida, inaugurated the widening of the PR-140 highway with the intersection of PR-642 in the Florida municipality on Wednesday. With an investment of more than $5.8 million from joint funds from the Federal Highway Administration (FHWA) and ACT.

“The widening of this intersection between PR-140 and PR-642 is a project that people have been requesting for almost 20 years. Ever since Mayor José Garena began his administration, nearly 10 years ago, he has struggled to implement it. In my administration we addressed this quickly, quickly identifying the funding and giving it the importance that mayors and their people deserve. Today we can tell Floridians that we have delivered. This project will benefit all residents of Florida City, as well as everyone who commutes to the city’s urban area for personal or business endeavors,” the governor said in a written statement.

The project included the construction of an extension of the PR-140 Highway from where the police station is located, to its intersection with the PR-642 Highway, and an extension of the PR-642 Highway. The estimated length of the project is 0.513 km with normal four lane sections of 3.45 meter width per lane. The works include the construction of a 30 m diameter roundabout at the intersection area of ​​PR-140 and PR-642. The project will significantly improve traffic flow in urban Florida and provide easy and direct access from PR-140 to PR-642.

“Aware of the existing problems, we took advantage of the construction to improve and expand access to Juan Rosado Street, and thus improve vehicle flow, especially for trucks and heavy vehicles,” said the ACT executive director.

In view of this, the DTOP Secretary indicated that “this project is very beneficial to both the residents of the Municipality of Florida and the neighboring municipalities. It is one of several projects scheduled for this area of ​​the island, with a cost of $980,592.36 A collaborative agreement for segmented resurfacing is included between DTOP and the municipality. We will continue to work as a team with the municipalities in all maintenance, rehabilitation and restoration projects of our road network.

Governor Pierluci reiterated that “the condition of our roads has a direct impact on the quality of life of our people, especially in areas where public transportation is not accessible. My administration is committed to working with our mayors to ensure that that we give priority to the most important and most used roads that are critical for vehicular traffic in each municipality. At the same time, I have been consistent that we allocate the necessary funds to keep our roads well maintained. This agreement seeks greater agility in this type of work because municipal entities know firsthand the priorities and needs of their people”.