“Goyo” DuPont, ambassador who condemned Massera for the crime of diplomat Elena Holmberg and her association with Montoneros, died 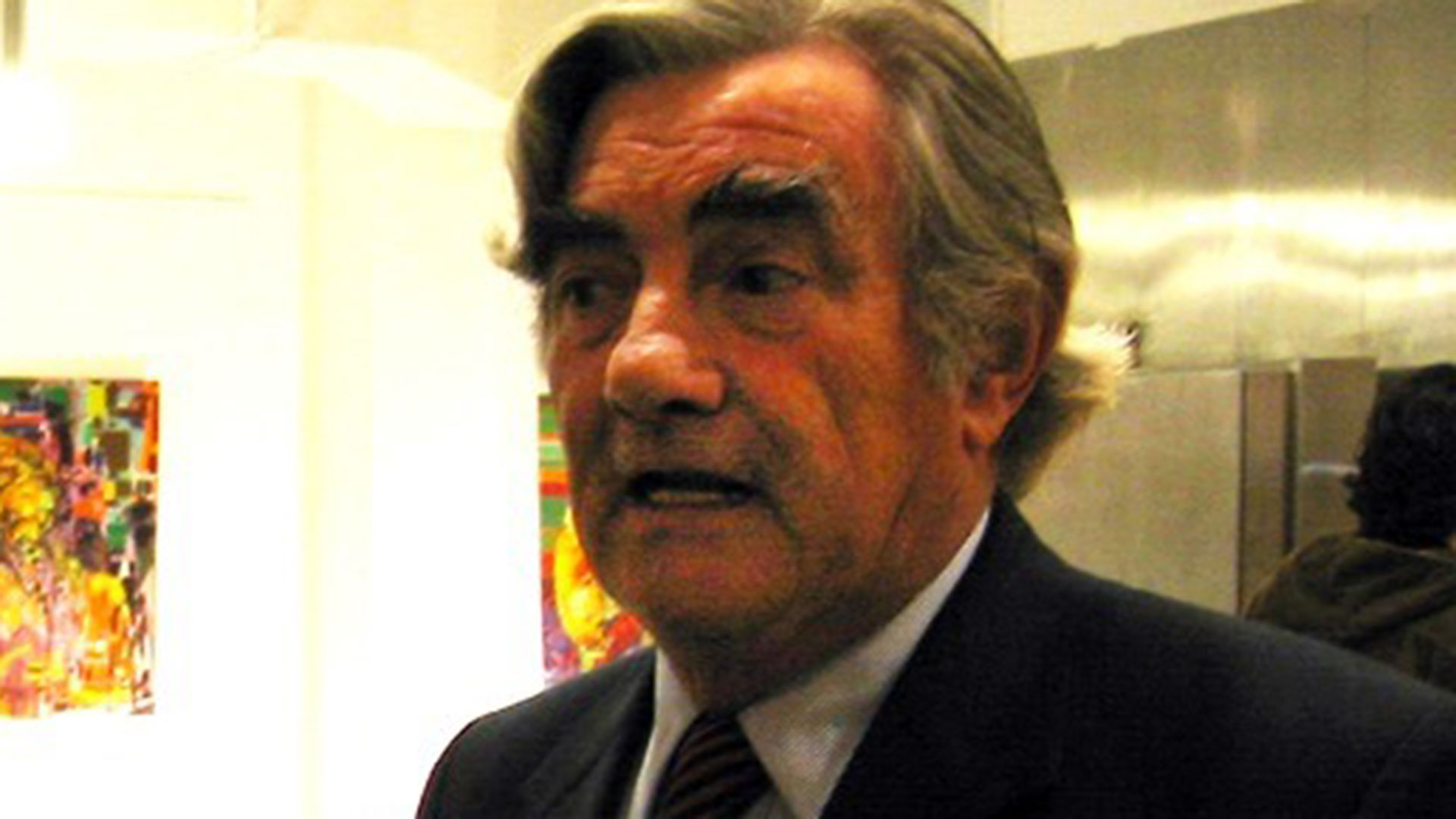 The former Argentine ambassador to Israel, Gregorio “Goyo” DuPont, was a key witness in the kidnapping and death of diplomat Elena Holmberg during the previous dictatorship.

Former Ambassador of Argentina, Gregorio George Duponte, died yesterday. He was fired on social networks by former foreign ministry aides, family and friends. retired career diplomat, He was one of the few officers of the nation’s foreign service During that The last dictatorship faced by the leadership of the Navyled by Emilio Eduardo MasseraWhich was under the control of the Ministry of External Affairs under its own class.

In trials against humanity and criminal cases against military commanders, the contributions of “Goyo” DuPont gained importance. He criminally charged Massera for the crime of diplomat Elena Holmberg.who was assassinated after disclosing naval secret maneuvers and operations Paris Pilot Center (CPP), The CCP was the basis for the operations that the oppressor carried out at the Argentine embassy in France with the mission of countering the condemnation of human rights violations by the exiles, which the military arms called “”.Anti-Argentine campaign abroad,

Although she was a second-line officer in the Foreign Ministry, her relationship as a first cousin of Lieutenant Alejandro Agustín Lanuse had brought Holmberg into the throes of military power. The woman was the savior of the dictatorship. He attended the CPP as a press briefcase at the French Embassy. You Wrote intelligence report on deportation Assigned to the Palacio San Martín, headed by Vice Admiral Oscar Montes, former head of Task Group 3.3.2 of the Naval Mechanical School (ESMA).

But Holmberg’s Presence in Paris Was Uncomfortable, He complained to the ambassador Tomas de Ancorena about the lavish and inexplicably luxurious expenses which the sailors themselves had given in diplomatic representation. Over time, the information he commented aloud on began to generate noise: alleged secret conversations and collusion. Mario FirmenichHead of Montoneros with Emilio Massera in France in April 1978.

And DuPont was one of those people whom Holmberg told what he knew., The two knew each other since they entered the Institute of Foreign Service of the Nation (ISEN). Elena, who was relocated to Buenos Aires following the dissolution of the Pilot Center, told reporters that she had a document and evidence to debunk Massera’s political aspirations. The hypothesis pointed to a photograph of an alleged meeting between the Navy’s Commander-in-Chief and Firmenich at the Intercontinental Hotel in Paris in 1978. 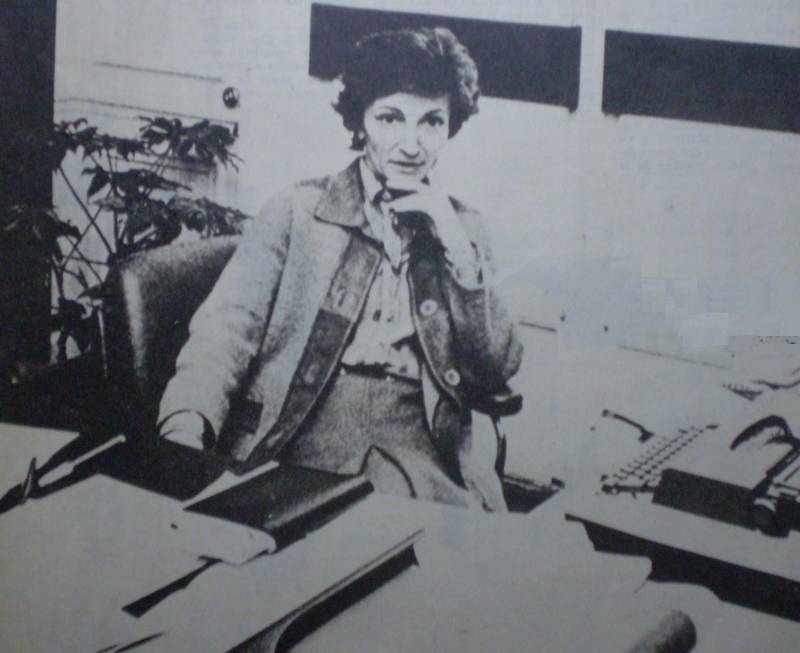 Elena Holmberg told DuPont not only about the alleged meeting between Masera and Firmenich, but also that the Monteneros leader had given the dictator a million dollars.

The former ambassador casually fled to Holmberg on an avenue in Recoleta and they spoke at the Colony Bar. There he not only confirmed the alleged meeting, but also said that the leader of Montoneros would have given him a million dollars., The data was obtained from the testimony of two sailors from the embassy. This information was already published in the French newspaper World, DuPont was concerned and advised her to “not speak anymore” as it was “extremely dangerous”.

The conversation took place within days of Holmberg’s death. He was kidnapped in the corner of Uruguay and Arenales and by oppressors Adolfo Donda Tigel You George Redis On December 20, 1978. His decaying remains appeared in the Lujan River on January 11, 1979. Elena’s close friends contributed to the trial against Massera that she was uncomfortable with in the days before her murder. Holmberg was looking to meet his cousin General Lanuse.

DuPont revealed during a 1982 judicial investigation what he knew about the abduction and crime of the woman. preacher Marcelo Duponte, the diplomat’s brother, was a friend of Elena Holmberg. On September 30, 1982, Marcelo was thrown from the seventh floor on Ocampo Street in the center of Palermo Chico. He was brutally tortured with electrical goods.

With a dictatorship weakening and publicly under question, the year 1982 was a context in which cases against high command crimes and misconduct came to the fore. There was widespread media coverage of the Holmberg case., busy for hours in the program “Hora Clave” of the television series of journalist Bernardo Neustadt. The Holmberg brothers directly blamed Masera for the woman’s death.

In subsequent Trials Against Humanity, Esma’s released victims confirmed that some officers at the secret detention center had suggested her involvement in the disappearance. Elena Holmberg,

“Goyo” DuPont also confirmed Holmberg’s statements in the case to the federal judge in charge. Claudio BonadioIn which he stopped the leadership of Montoneros –Mario Firmenich, Fernando Veca Narvaja and Roberto Cirillo Perdia– Accused of being responsible for the kidnapping, forced disappearance and murder of members of the organization who returned to the country in 1979 to participate in “The Strategic Counteroffensive”, a guerrilla plan to overthrow the de facto government. DuPont’s testimony One of the main historical sources on the theory of the “treaty” between the leadership and dictatorship of Montoneros is,

However, the guerrilla leadership always denied a secret meeting and physical evidence of negotiations was never found. Roberto Perdia told the agency about the amount given to Masera Telam That “Million Dollars” can be linked to the kidnapping of Pablo González de Langerica, aka “Tonio”, fell before Task Group 3.3. According to Perdia, the gang of dictators broke Tonio and stole that money from Montoneros’ accounts in Switzerland. 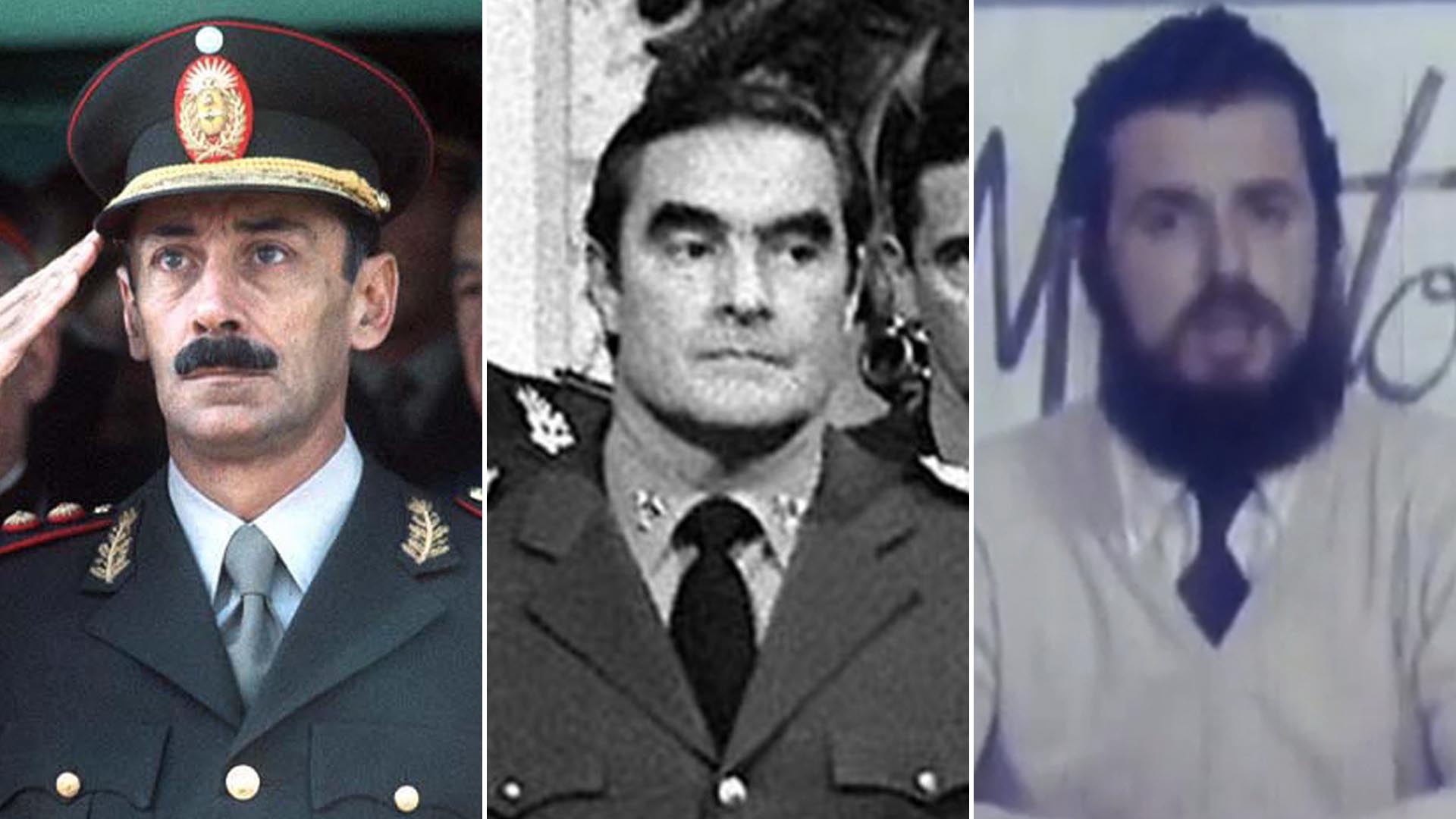 A reconstruction of this plot, which uncovers the intrigues and interior of the Navy, is featured in the book. Helen Holmberg. the woman who knew too much (South American), by Andrea Basconi.

Concerning his diplomatic career, Gregorio DuPont was removed from his post in the Foreign Ministry in 1976 after being declared “expendable” at the request of Admiral Massera. “Goyo”, who worked in the Africa Department and the Foreign Ministry in the Near East, opposed the appointment of an extraordinary ambassador to South Africa, arguing that the country was created to justify apartheid. He questioned that decision because it presaged military rule with a racist government. Since then, he started receiving threats on the phone.

With the return of democracy, DuPont returned to the Foreign Office., In the 1990s, he carried out diplomatic missions in the Republic of Zimbabwe, and in 2000, he was appointed head of the Argentine Embassy in Israel. In 2004, former President Nestor Kirchner appointed him as Miami’s consul to the United States. The latest records of his activity in the National Foreign Service date back to 2008.

Elena Holmberg, the crime that undressed the prisoners of the dictatorship
The Pilot Center of Paris: Massera’s Political Project, the Mystery of His Meeting with Firmenich and the Silencing Murder of Elena Holmberg
The government discharged Jorge “Tigre” Acosta and 5 other convicted oppressors from the Argentine Navy