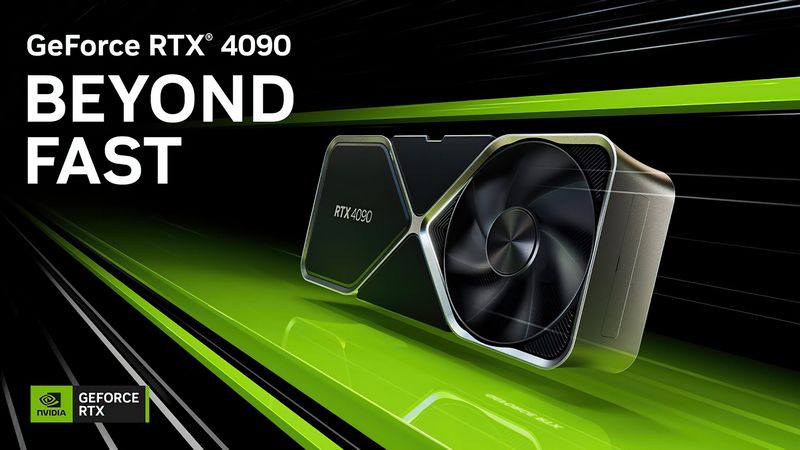 GPU prices are going to experience a significant increase in the United States for the next year. The period for importing graphics ends on December 31, which means they will have to pay tariffs from January. This is going to have a noticeable effect on the price you pay for the graphics card.

It is estimated that the price may be An increase of 25% from the month of January. For now this is something that will only affect the United States.

Will be subject to GPUs from brands such as NVIDIA, AMD or Intel For new import duty from the month of Jan. The US government is still not saying anything, but everything indicates that they are facing a 25% import tax. This tax will affect all graphics that are manufactured in China, so it will affect most models in the market.

Furthermore, it is rumored that this tax may affect other products as well. Laptops or motherboards can also be affected. And face a similar price hike, though that’s not confirmed at the moment. Waiting to know what happens with these exceptions.

As we’ve said, this is something that will only affect the United States at this time. It is not known whether this potential increase in GPU prices will have an impact in Europe as well. First, it will be necessary to know if the price hike due to the said tariffs becomes official, to see what effect it will have on the market next year.