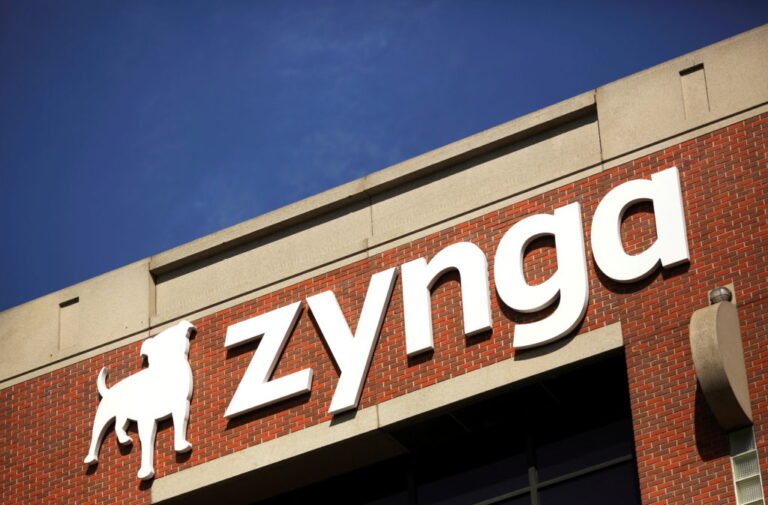 Take-Two Interactive, creator of Grand Theft Auto and Red Dead Redemption, acquires Zynga, creator of FarmVille and Words With Friends, in a cash and stock deal worth approximately $ 12.7 billion.

Zynga shareholders will receive $ 3.50 in cash and $ 6.36 in Take-Two common stock for each Zynga share outstanding at the close of trading. The deal is valued at $ 9.86 per Zynga common share.

“This strategic combination brings together our best-in-class console and PC franchises with a market-leading diversified mobile publishing platform that has a rich history of innovation and creativity,” Take-Two Chairman and CEO Strauss Zelnick said in a prepared report. statement. He will retain these roles as the companies become one.

Take-Two said on Monday that it expects about $ 100 million in annual savings in the first two years after the close of the deal.

Zynga CEO Frank Guibault and Publishing President Bernard Kim will oversee the integration and day-to-day operations of the combined Zynga and T2 mobile games business, which will operate under the Zynga brand as its own label under Take-Two. …

Take-Two will also expand its board to 10 members after the closure, adding two members from Zynga’s board of directors.

The deal is expected to close during the first quarter of Take-Two’s fiscal year 2023 ending June 30. It still needs shareholder approval from Take-Two and Zynga. It has received board approval from both companies.