Grant Scholarships for UTCJ students to study in Canada 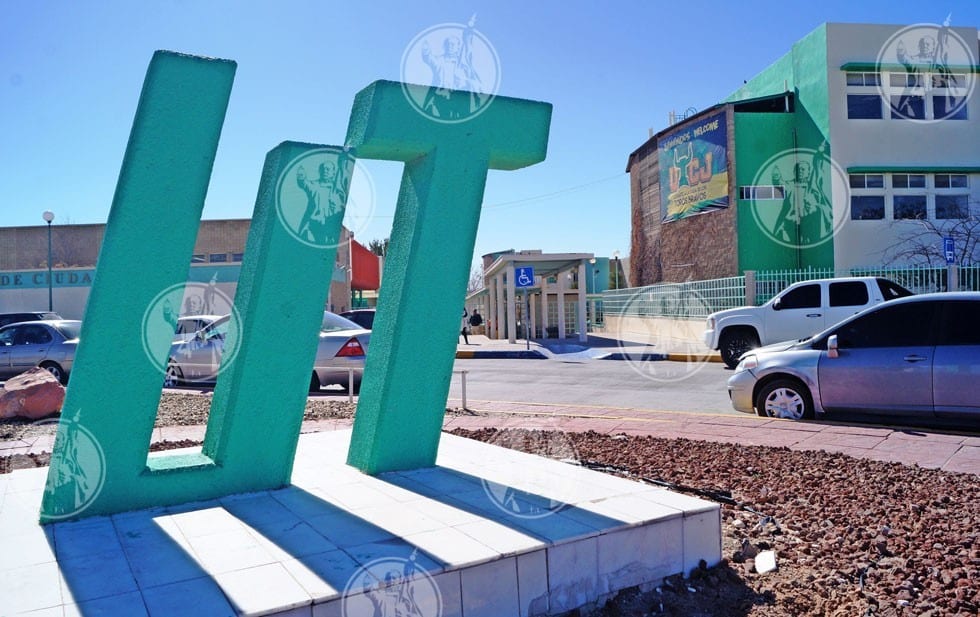 Juarez City.- Students at the Technical University of Ciudad Juárez (UTCJ) will be able to study four months of their degree at a Canadian university, it was reported in a statement.

The University’s Department of Internationalization and Languages ​​interacts with the students of this House of Studies to inform them about the Emerging Leaders in America Program (ELAP) call.

This is a scholarship that the Canadian government grants to Mexico and the whole of Latin America to study for four months at a university in that country, which extends from its border with the United States of America to the Arctic Circle in the north.

Diana Villaseñor, in charge of the Department of Internationalization and Languages ​​at UTCJ, commented that students who can apply to this program were invited from the fourth quarter of the Higher University Technician (TSU), in this case.

“It is requested that they have covered at least half of their TSU credits, which is why this applies specifically to fourth grade and above, and that boys were given general information about What is included in the program, how much will it cost them, the total amount that the scholarship gives them so that they are encouraged to participate,” the official said.

Villaseñor remarked that soon the selection of students will begin in February, the month in which the calls will begin and the documents of the young people will be ready.

Three students who returned from the Canadian city of Regina in December were invited to the talk after having applied to the program last year and benefited from this scholarship.

They were there to share their testimony about their application process, lifestyle, subjects, and their overall experience in order to encourage more students to participate.

“At first it sounds complicated and more complicated when talking about an economic issue, but we have the testimony of three students who show us that it is not impossible, but the focus is, because as long as they propose it Till then it is possible.” concluded the person in charge of the Internationalization and Languages ​​Department.