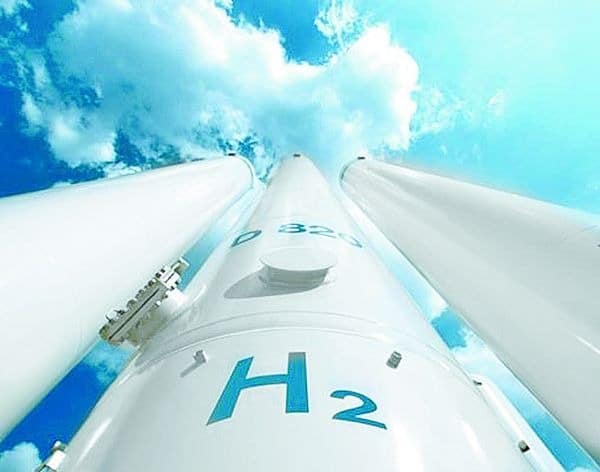 It is estimated that in the first half of this year will be First gram of green hydrogen in Mexico, CFE has a pilot program to produce it, while Cemex will integrate it into its production processes this year and even the capital’s transportation system, the Metrobus, is already set to buy the energy.

CFE launched a project in Baja California, which would be the first in Mexico to produce hydrogen; It will be used for power generation in evaluation mode this year, so that in 2024 they start replicating the trials in other parts of the country.

In an interview with MILENIO, Israel Hurtado, president of the Mexican Hydrogen Association (H2México), confirmed that the interest arose because it is a less expensive fuel than gasoline, as well as helping to reduce polluting emissions.

In addition, “Cemex announced that it will introduce green hydrogen into the processes of four plants this year; This is surprising because it was only done in Europe, there are also contacts with the government of Mexico City to place the first public transport vehicle running on this fuel on Line 1 of the Metrobus, which is part of this pilot program ” , said the former member of the Energy Regulatory Commission.

He pointed out that “large-scale green hydrogen production is possible in Mexico due to the wide variety of renewable energy sources, but the industry requires an investment of about $60 billion (mdd) over the next 20 years, or $3 trillion per year.” , “They said.

Hurtado said that, in reality, it will take at least 20 years for it to be adopted in Mexico because most of the population does not have the technology to take advantage of it.

“Prior to the pandemic, there was little information within the scientific community despite more than 20 years of research on the subject; However, the captivity in Ukraine and the Russian invasion that raised gas prices around the world prompted European and American governments to invest about $9.5 billion with the aim of looking for viable, ecological and cheaper alternatives.

Green hydrogen is made from electrolysis powered by renewable energy systems (solar or wind); This fuel from its origin produces zero emissions as compared to other similar fuels. However, Israel Hurtado stressed that it was too early to consider the energy option as there is still a lot of infrastructure to be developed.

For this reason, he highlighted the need for the public and private sectors to join forces to promote this industry, which would mean a huge opportunity for national economic development.

Furthermore, Hurtado specified, it is not only about producing it, but also about storing it for distribution and sale.

The president of H2México acknowledged that, at the moment, the technology to make green hydrogen is not very accessible, as it costs 2 to 4 dollars to make one particle, but as it is an innovation, it should become increasingly cheaper as production improves. It is possible