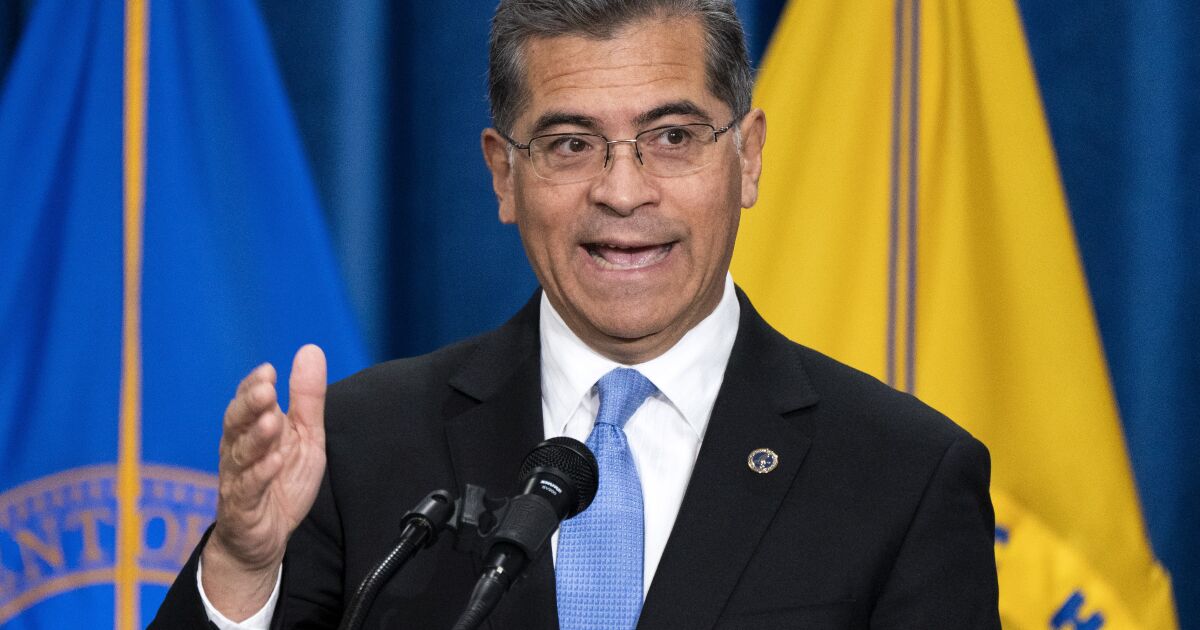 The Joe Biden administration announced Tuesday a large increase in the number of new customers buying private health insurance through 2023 on the online marketplace created by the Affordable Care Act.

Nearly 3.4 million people have registered for coverage, showing an increase of 17% over the same period last year. The enrollment increase comes at a time when the number of uninsured Americans has hit a record low of 8%.

“When you have a good product, people will buy it,” Health and Human Services Secretary Javier Becerra told The Associated Press.

Over 665,000 new customers have bought policies in the marketplace since enrollment began on 1 November.

The Department of Health and Human Services did not provide demographic details about the new enrollees, but Becerra said he expects the agency to be reaching people in under-served communities. This year, the market saw a huge increase in the number of Black, Latino and Native American people seeking coverage.

“There’s a very good chance that we’ll continue to sign up communities that have been left out to sign up,” Becerra said.

The increase in enrollment is partly due to generous subsidies extended through 2025 by the $1.9 trillion Coronavirus Relief Act, which keeps monthly premiums at zero or a few dollars for most people who sign up.

People can sign up for coverage starting January 1 through December 15 on HealthCare.gov or through their state’s Marketplace.