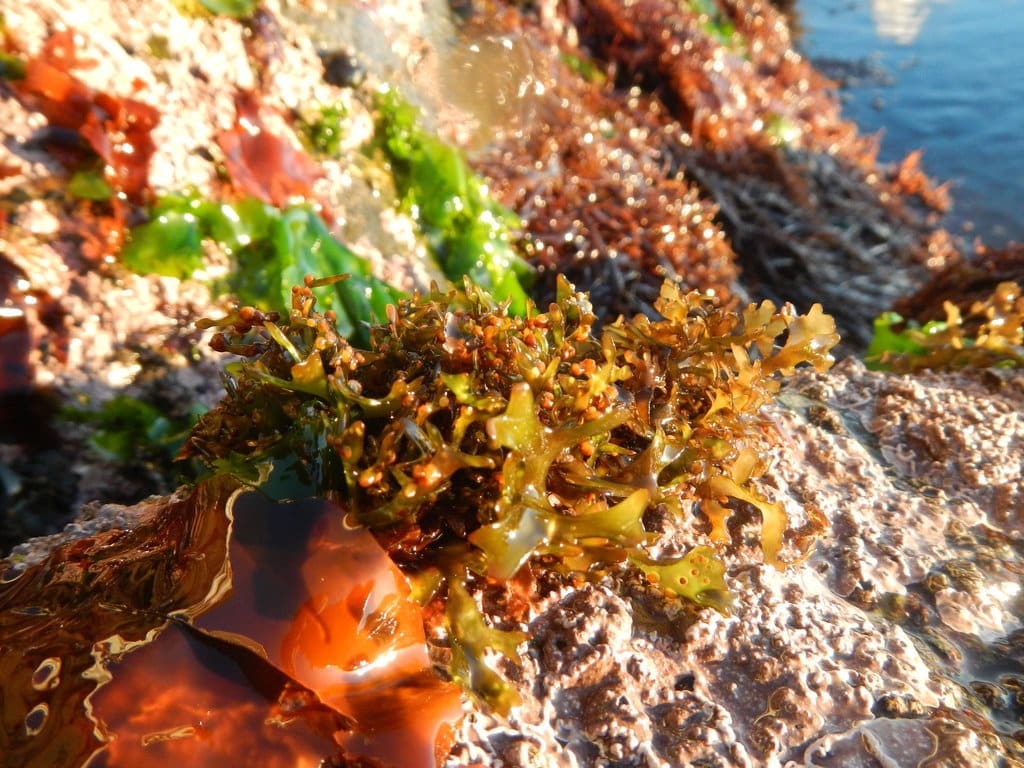 Scientists from the Center for Innovation and Technological Development in Algae and Other Biological Resources of the Universidad Católica del Norte have launched a project that seeks to lay the foundation for the scientific-technological development of the sticky lichen algae (Mazzella canaliculata), a macroalgae . It has become a valuable resource on an industrial scale.

This species is rich in a special carrageenan, which is used in dairy products because of its viscosity-like rheological characteristics.

As Fadia Tala González, executive director of the Innovation Center, explains, there is a lack of biological and chemical information on macroalgae to contribute to its conservation and sustainable exploitation.

“We know very little about the natural populations of this species as well as their dynamics,” says Fadia Tala. However there is some history of their life cycle and how they reproduce.

The carrageenan market is predicted to grow by at least 8% by 2026, which means that demand will continue to rise.

In Chile, processed algae is produced by fishing, so its cultivation can benefit artisanal fishing and aquaculture activities. Even more knowing that it can be grown in ponds.

This species has already been studied for 15 years in the framework of a graduate thesis. In pilot-scale experiences, it can be cultivated to the vegetative stage starting from mother stems, says Fadia Tala, a natural laboratory in the Coquimbo and Atacama region, capable of moving “towards experimental proof of concept”. is valid in

With the project, say the biologists, we hope to have a valid proof of concept, supported by a sowing inoculum system, defined experimentally in the laboratory and breeding center. In addition to seasonal validation of biomass production in culture at sea, and as an increase in the chemical characteristics of the harvested biomass.

The project focuses on proposing some dissemination strategy for aquaculture, mainly small-scale aquaculture, and in parallel to study some chemical characteristics of these macroalgae related to the production of carrageenan. Other chemical indicators such as proteins, carbohydrates and lipids will also be evaluated, and projected into other applications.