Gut bacteria may be important in diabetes 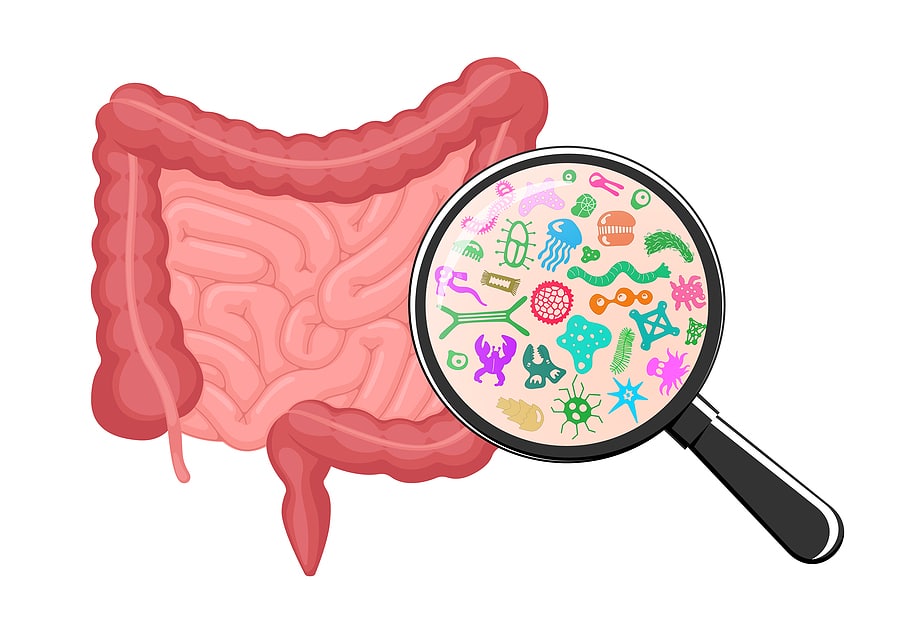 Some types of gut bacteria may contribute to the development of type 2 diabetes, while others may protect against the disease, according to the first results of an ongoing prospective study led by Cedars-Sinai researchers.

Studies have also found that people who do not process insulin properly have lower levels of a certain type of bacteria that produces a type of fatty acid called butyrate.

Mark Gudarzzi, MD, PhD, director of Cedars-Sinai’s Endocrine Genetics Laboratory, is leading an ongoing study that is following people at risk for diabetes and looking at whether those with low levels of gut bacteria may be more likely to develop diabetes. people develop diabetes.

Researchers involved in MILES have been collecting data since 2018 from participating black and non-Hispanic white adults between the ages of 40 and 80. An earlier cohort study of the MILES trial found that cesarean delivery is associated with an increased risk of developing prediabetes and diabetes.

For the most recent study to emerge from this ongoing trial, researchers analyzed data from 352 people who did not have known diabetes who were recruited from Wake Forest Baptist Health System in Winston-Salem, North Carolina.