Haiti: US hospital ship suspended operations due to swelling 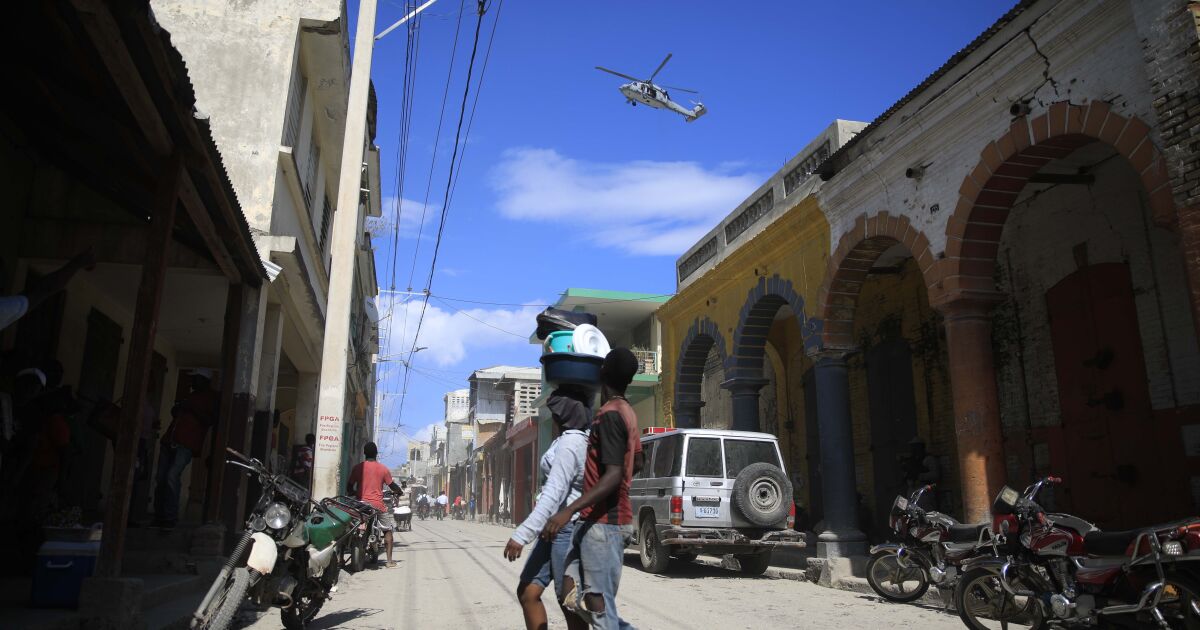 Lewis Priddy, a spokesman for the US Navy, said the incident happened Monday night and involved 12 military personnel and seven civilians from the USNS Comfort, who were returning from the small boat to the hospital ship.

The 19 men were returned to the sloop, which was lifted overboard by crane. Preddy said it is normal procedure for crews to use a water taxi and climb a ladder to the deck, but the strong surf prevented this.

He said two people were injured but they are expected to recover.

Preddy said officials are trying to figure out how to continue the mission while ensuring safety. Forecasters expect the intense swell to continue through at least the weekend.

Rear Admiral James Aiken, commander of the US Naval Forces Southern Command 4th Fleet, told The Associated Press that officials are working hard to resume the mission in Haiti that began on Monday.

“There’s an enormous need, and we’re very excited to be able to provide some medical care,” he said in a telephone interview.

Officials did not have the exact figure of the number of patients treated so far.

On Tuesday, several hundred Haitians protested the ship’s presence in the coastal town of Jérémy, chanting: “Out with the Americans! We don’t want them here!”

Some demanded that the US government instead visit certain areas of the capital Port-au-Prince to free the neighborhoods from gang control.

The Haitian government requested foreign forces in early October to help combat gangs and end a blockade at a fuel terminal, which has since been lifted. So far no foreign country has sent troops to Haiti.