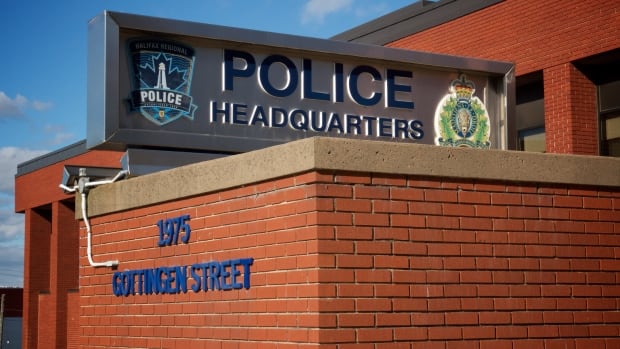 Halifax Regional Police launched a gun violence tip line on Friday to make it easier for people to share information about violent crime.

According to a news release, this line will be active 24 hours a day, seven days a week.

The confidential phone line will be monitored by a team from the Integrated Criminal Investigation Division, the release said.

Two children are also among the victims. Eight-year-old Le’Marion Cain was shot dead in Dartmouth on December 21, 2021, and an 11-year-old was injured at a Halifax house during a drive-by shooting.

“We are exploring every avenue to advance these investigations, and we need help from the community,” Kinsella said in the release.

“We hope that by providing the investigative team with a more direct and confidential channel, those with information will be more comfortable sharing what they know.”

Lindell Smith, chairman of the Halifax Board of Police Commissioners, said Friday that it is important to do anything that encourages people to share information about violent crime.

However, Smith said that having greater access to police may not allow people from communities that have historically been distrustful of law enforcement, come forward with the information.

“A tip line can help, but we know that even when money is involved with crime stoppers, it still doesn’t bring people forward.”

Smith said people in some communities fear the consequences for talking to the police.