Happy Birthday Mylaswamy Annadurai: All you need to know about India’s Moon Man 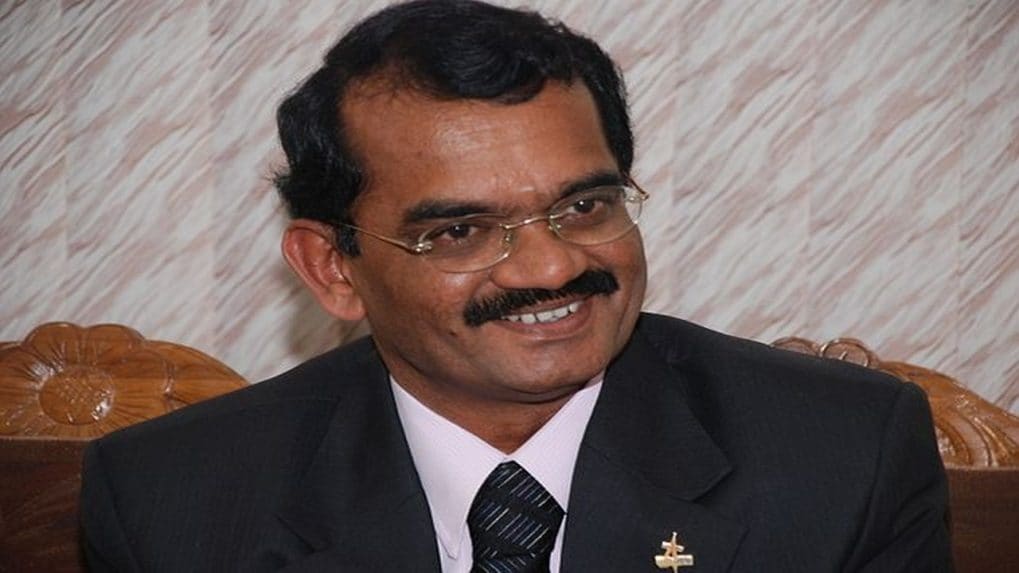 Mylswamy Annadurai is a renowned Indian scientist who is popularly known as the ‘Moon Man of India’. He has worked in the Indian Space Research Organization (ISRO) for 36 years. He turned 64 on July 2.

Mailaswamy Annadurai was born on 2 July 1958 in the village of Kodhavadi, near Pollachi in the Coimbatore district of Tamil Nadu.

After his early education in his native village, Annadurai went on to pursue a bachelor’s degree in engineering and graduated from the Government College of Engineering in Coimbatore, Tamil Nadu. Later in 1982, he obtained his master’s degree from PSG College of Technology in Coimbatore.

Mylswamy Annadurai joined ISRO in 1982. He served as the spacecraft operations manager for the satellite programs of the Indian Remote Sensing (IRS)-1A, IRS-1B, and the Indian National Satellite System (INSAT)-2A, and 2B. He was then the Deputy Project Director for some programs and was later promoted to the position of Mission Director for the INSAT-2C, INSAT-2D, 2E, 3B, 3E, and GSAT (Geosynchronous Satellite)-1 space programs.

How to become the Moon Man of India

In 2004, Annadurai served as the director of India’s lunar probes, Chandrayaan-1 and Chandrayaan-2.

Chandrayaan-1, which was India’s first lunar mission, was launched on 22 October 2008 from Sriharikota Island. It carried 11 scientific instruments from India and several other countries, and the estimated life of the mission was two years. The craft entered lunar orbit on 8 November and a Moon Impact Probe was released on 14 November and struck near the lunar south pole making the mission a success. Later, Annadurai also served as the project director of India’s second successful lunar mission, Chandrayaan-2, earning him the title of ‘India’s Moon Man’.

Other Projects and Works

Annadurai led many of ISRO’s satellite projects, but his most publicized post was the program director of the Mars Orbiter Mission, also known as the Mangalyaan mission. It was launched in November 2013 and successfully entered Mars orbit in September 2014.

With the success of this project, ISRO became the fourth space agency after NASA, the Russian Federal Space Agency and the European Space Agency to launch a successful Mars mission.

In addition to working at ISRO, Annadurai also wrote a popular science column for the Tamil newspaper Kungumam and lectured students on science in an effort to get young Indians interested in pursuing scientific careers.