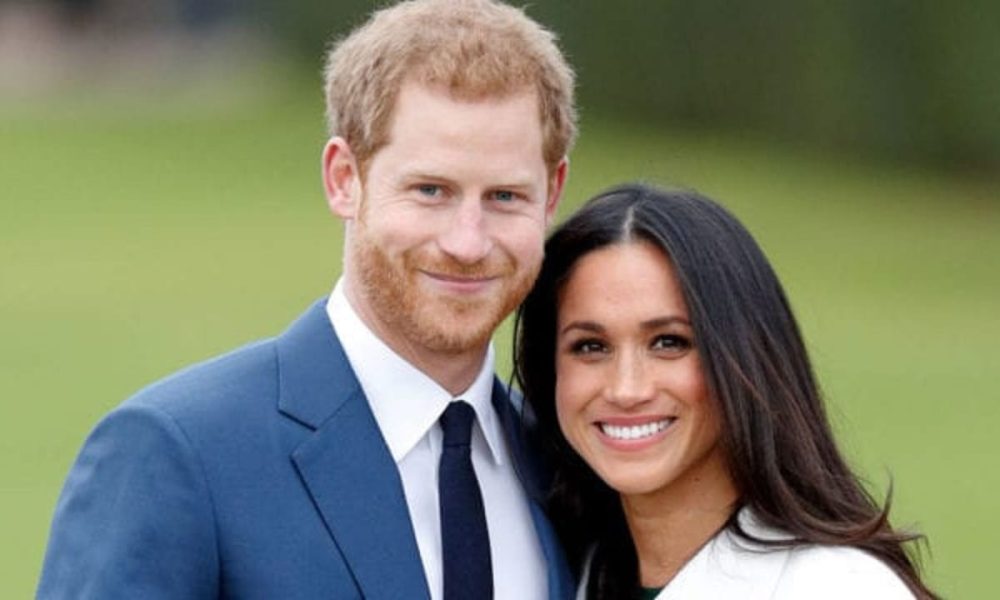 Revealing what happens and is not seen behind closed doors is the main objective of “Harry and Meghan”, a Netflix documentary series that approaches the privacy of the Dukes of Sussex, the trailer of which was released by the platform this Thursday it was done.

“Why did you want to make this documentary?” The 70-second video begins with Prince Harry and Meghan Markle acknowledging to the camera some of the reasons why they were encouraged to open their doors to privacy on stage.

Enrique says, “Nobody sees what goes on behind closed doors,” while the actress adds: “When the stakes are so high, doesn’t it make more sense to tell our story?”

The brief – which Enrique completes with “I did everything I could to protect my family” – features photographs of the couple in various official acts, but for the most part, in scenes of their privacy. .

As Netflix explains, the six-episode series will premiere soon and will cover everything from the secretive days of their courtship to the challenges that forced them to step away from their roles at the institution.

All this alongside comments from friends and family, most of whom have never before spoken publicly about what they saw, and historians analyzing the current state of the British Commonwealth and the royal family’s relationship with the press.

The Duchess and Prince Harry decided to stop working for the British Royal Family in January 2020 to move to California (USA) and become financially independent.

In this country he founded the production company Archwell Productions, with which he is dedicated to producing “programming that informs, elevates and inspires” through a “creative collaboration” with Netflix, he says on the project’s website.

They are currently working on “Heart of Invictus”, a documentary series that will feature “powerful stories of resilience and hope” from participants at the Invictus Games The Hague 2020.

The release of the “Harry and Meghan” trailer coincides with the visit of the Princes of Wales, William and Kate, to the United States, their first visit to the country since 2014.

He landed in Boston (Massachusetts) this Wednesday, will stay for three days and on Friday he will have a meeting with US President Joe Biden.