The teenage internet activist who built a website to keep the world updated on the spread of the Covid pandemic has just launched a new website connecting Ukrainian refugees with hosts in nearby countries.

After attending a protest in support of Ukraine following its invasion by Russia on February 24, Avi Schiffmann19, decided he had to do something to help the now over a million refugees pouring out of Ukraine.

With support from his Harvard University classmate Marco Burstein and other volunteers who lent their computer and translating skills, Schiffmann launched UkraineTakeShelter.com on March 3. The secure site matches Ukrainian refugees seeking a place to stay with hosts offering to take them in.

“I found that what was out there to help the refugees to find sanctuary was just too clunky and slow. It was stuff like filling out forms on government websites and waiting for a response,” Schiffmann told The Times of Israel in an interview from San Diego. 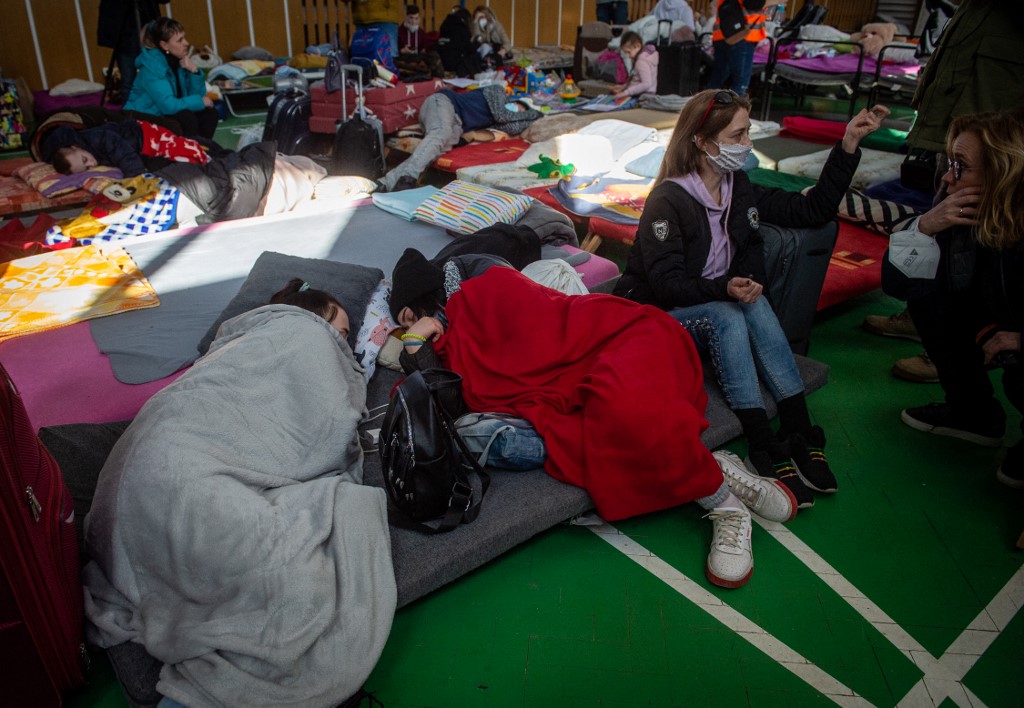 Ukrainian refugees are seen at a temporary shelter at the border crossing in Ubla, eastern Slovakia, on February 27, 2022. (Peter Lazar/AFP)

However, anyone around the world can access the site and offer refugees a place to stay. The European Union has announced a plan allowing Ukrainian refugees to live and work in the EU for three years. Canada, home to the second-largest Ukrainian diaspora outside Russia, has created a Canada-Ukraine Authorization for Emergency Travel that would allow an unlimited number of Ukrainians to enter Canada and stay for up to two years.

Refugees can simply go to UkraineTakeShelter.com on their mobile phone or laptop computer and enter in the nearest city to which they are located. A list of nearby hosts will appear. The hosts can be contacted at the Telegram signal, WhatsApp number, or website they have provided on their listing. 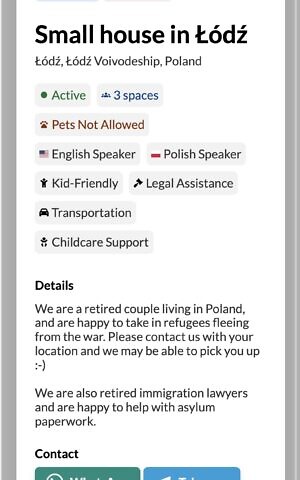 Refugees do not create accounts on the site, but hosts must do so in order to be able to input information, make any updates, or add a new posting. Hosts may pause or unpause a listing, and they are asked to mark listings as filled so that the information on the site is kept current.

“A host can be a family of two or a university with space for 50 in a dorm building. Aid organizations can also post on the site,” Schiffmann noted.

The site includes optional filters so that both hosts and refugees can designate specific information about the accommodation being offered or sought. These include childcare support, transportation, number of people, language, legal or first-aid assistance, and whether pets are welcome. There is room for hosts to add additional comments or descriptions.

“We are going to be adding filters for religious preference, and for gender preference. These ones are important for matters of comfort and safety,” Schiffmann said.

Users can also report listings that they believe are inappropriate or dangerous. 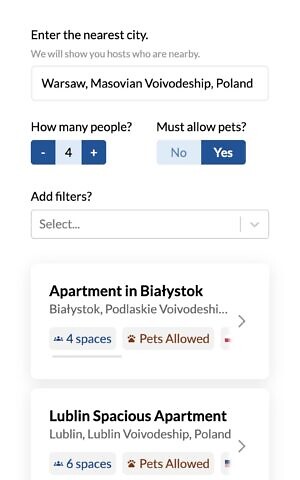 Neither refugees nor hosts provide their exact locations for security reasons. Refugees and hosts also do not connect directly through UkraineTakeShelter.com to ensure everyone’s safety.

“That way there is no record of conversations between refugees and hosts on the site in case it is hacked,” Shiffmann explained.

He asserted, however, that state-of-the-art protections have been put in place for UkraineTakeShelter.com, and that the site has been vetted by cybersecurity experts. Steps have been taken against a distributed denial-of-service (DDoS) attack, and anti-web scraping technology has been applied, among other precautions.

Read Also:  Ontario declares a state of emergency to end 'siege' in Ottawa and Windsor

“I was worried primarily about the Russians hacking the site. They have been carrying out a lot of cyberattacks during this war,” Schiffmann said.

He has plans to expand this new website, turning it into a centralized platform for a variety of resources for the refugees by adding information like which countries are taking in refugees, and how to apply for visas and asylum. 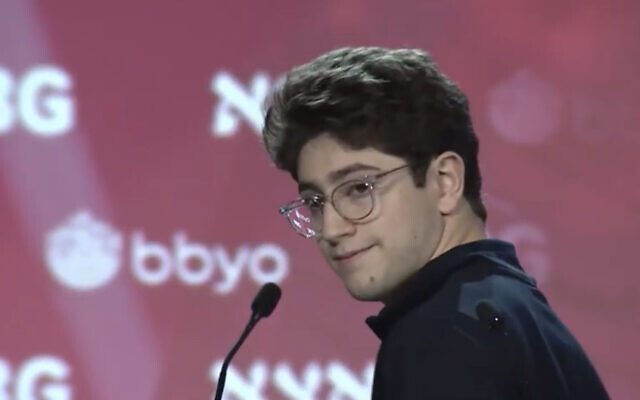 UkraineTakeShelter.com is just another example of the young technology maven’s drive to do good. After creating his COVID tracking website (for which he won a Webby Award), he launched 2020protests.com, a website with centralized information on Black Lives Matter protests around the United States. Also in 2020, he created WhoTo.Vote, a website to fight disinformation and introduce the main issues involved in the 2020 US election in an unbiased and user-friendly way.

A passionate autodidact, Schiffmann feels more comfortable doing his own thing than sitting in a classroom. He completed his first semester at Harvard last fall, and is now taking a leave of absence to pursue different technology projects. He’s traveling around the US and Europe, staying in “hacker houses” and adding to his already extensive network of mentors, colleagues and collaborators. 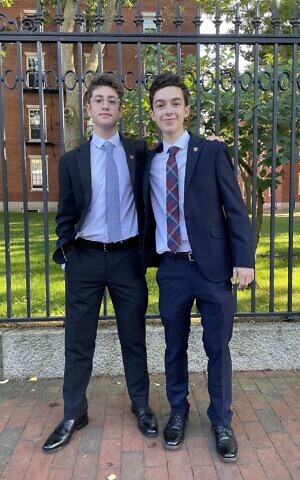 A budding entrepreneur and leader, Schiffmann recognizes that he could not get his projects off the ground so quickly (he slept only about five hours this week to get UkraineTakeShelter.com up and running) without relying on the support of others, including his friend Burstein , a talented coder.

Schiffmann is focusing his attention primarily on Web3 and Brain-Computer Interface (BCI) technology. He currently has an internship researching user experience of patients in BCI trials at the Harvard-affiliated Massachusetts General Hospital.

“I am focusing 100% on what I want to be doing right now,” Schiffmann said.

The 19-year-old has big plans for launching major companies and platforms. He wants to be “an inspiring person and a good leader.” He sees huge possibilities for good things to come from technologies being developed today. He’s studying ethics so that he can be part of the effort to make sure that technology’s leap forward is done in the right way.

More immediately, Schiffmann saw a way he could make a difference at this moment in the lives of potentially hundreds of thousands of desperate people.

“It was simply a matter of using technology in a practical way to help in these horrible circumstances,” he said.