He displaces Elon Musk as the world’s richest man; find out who did 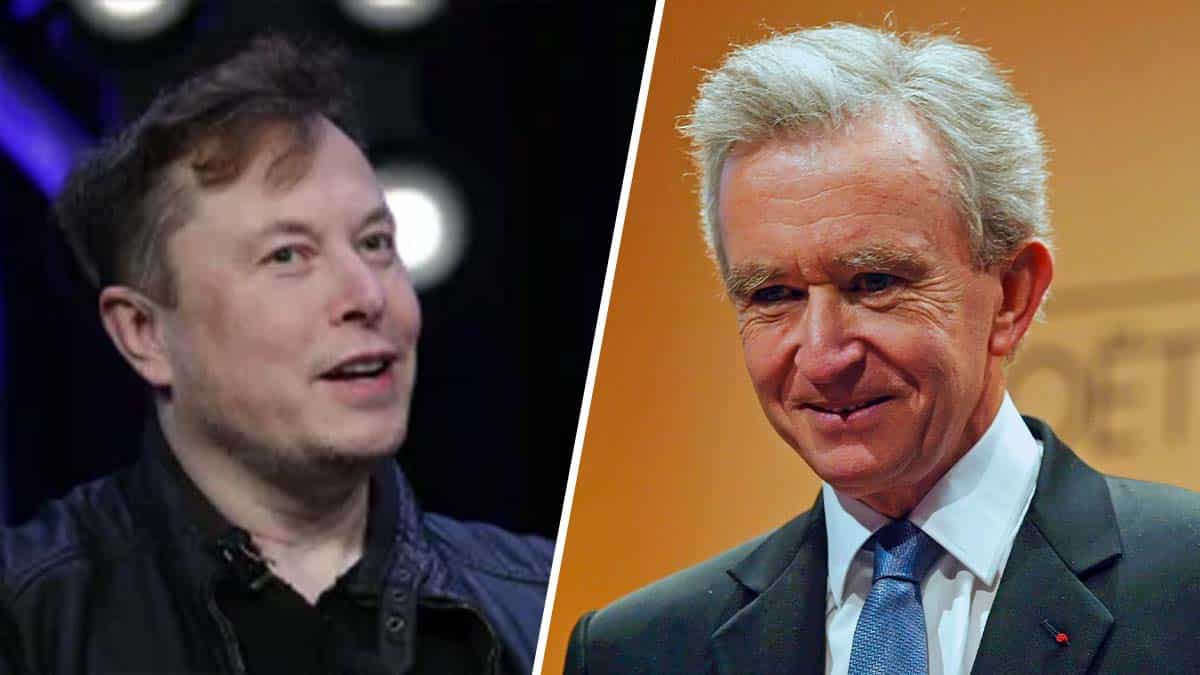 NEW YORK — Tesla CEO Elon Musk is no longer the world’s richest man, according to Forbes, after Frenchman Bernard Arnault and his family, chairman and CEO of luxury LVMH, have lost their jobs.

The drop in Tesla’s share price – which closed today down 6.27% – has moved Arnault up one spot in the rankings.

The electric vehicle company’s share price has more than halved this year, partly due to a selloff that intensified in the wake of Musk’s $44 billion acquisition of Twitter.

According to Forbes, the Arnault family oversees the LVMH empire of about 70 fashion and cosmetics brands – including Louis Vuitton, Sephora and US jeweler Tiffany & Co – and is worth $186.2 billion.
According to specialized media, Musk has assets of $ 181.3 billion.

Musk’s wealth, mostly tied up in Tesla shares, was buoyed by the meteoric rise in the automaker’s share price, which soared more than 1,000% in two years.

According to FactSet data, Musk currently holds 14.11% of Tesla shares with a market value of $530 billion.

Musk also owns more than 40% of SpaceX’s shares, adding billions to his net worth.
It is not the first time this year that Musk has momentarily appeared on the list, since last week he briefly lost his title as the richest man to Arnault.