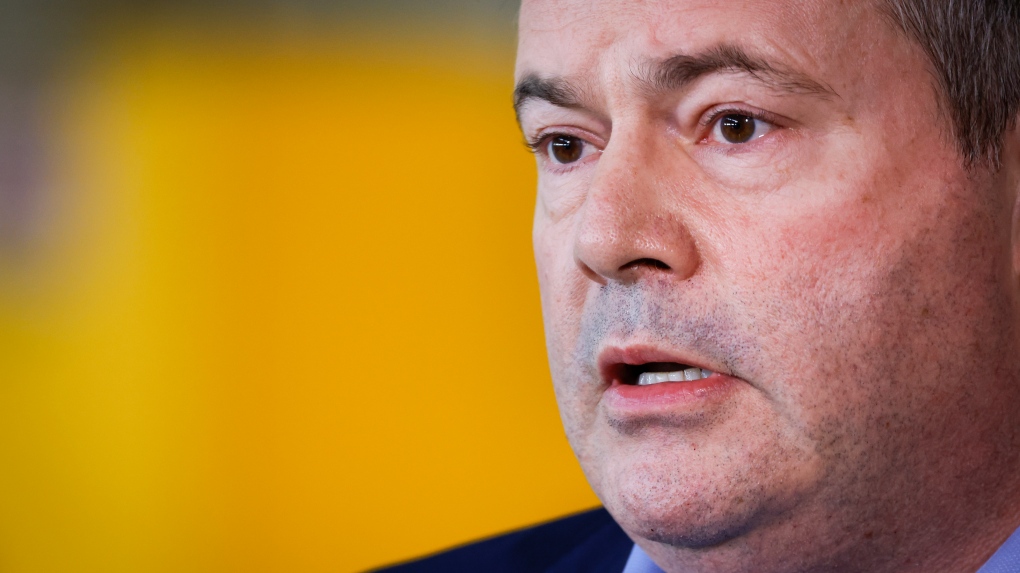 The ballots are in and tension is building within the United Conservative Party ahead of Wednesday’s revelation of the result of Jason Kenny’s leadership review.

Last week, UCP MLA Brian Jean demanded that the premier get far more votes than the simple 50 per cent plus one that’s mandated in the party’s bylaws.

Kenny affirmed that’s also the bar he’s set for himself to stay on as premier and party leader.

On Tuesday, a UCP constituency official warned he and others won’t agree to a victory by Kenny of any sort.

“We will not believe that result. We will not accept it, but we won’t even believe it, because our own polling here within our constituency is 72 per cent against Premier Kenney,” Olds-Didsbury-3 Hills president Rob Smith told Nation World News Edmonton.

Smith has been critical of Kenny and the voting process for months. He will not stop fighting against the premier, and said he’s speaking on behalf of “thousands of Albertans” who are certain that the premier will lose to the NDP in the next election, if he stays on.

“The results of tomorrow don’t matter. Our minds are made up, and I am sorry, but they don’t involve you,” he said of his message to the premier’s office.

Kenny has promised to respect the result of the vote, and he defended the goal he set for himself by claiming that the UCP pool of voters has been diluted by thousands of angry members bent on destruction.

“People who are saying (I have) to get, say, 90 per cent or something really aren’t appreciating the different context of this,” he said Monday in Washington, DC

But the premier claims the “dynamics” of his vote are different, saying that “thousands” of new members have signed up to vote against him because of controversial COVID-19 policies.

“I don’t expect many of those people to stick around. They came into this vote to destabilize the government, and that cohort typically has never been involved in a mainstream centre-right party,” Kenney explained.

UCP REFUUSES TO GIVE INTERVIEW, TOUR OF AUDIT OFFICE

The UCP hired accounting firm Deloitte to oversee its leadership mail-in ballot. A live stream of the audit process was launched online.

Nation World News Edmonton made multiple requests for a tour of that site and an interview about the process, but UCP officials declined.

Jean, Smith and others, including sitting MLAs, have publicly told about the decision to do mail-in balloting after an event in Red Deer was canceled.

A local political scientist said the livestream is not likely to calm concerns that people were signed up, and later voted, without their knowledge.

“Something is better than nothing, but the problem rests with things that could have occurred previous to those ballots even being sent out,” said Lori Williams at Mount Royal University.

She agrees with Smith that many UCP supporters will not trust a Kenney victory.

Kenny’s 2017 leadership victory over Jean was still being probed by the RCMP and correspondence obtained by The Canadian Press indicates Elections Alberta is investigating into possible illegal bulk buying of party memberships in Wednesday’s vote.