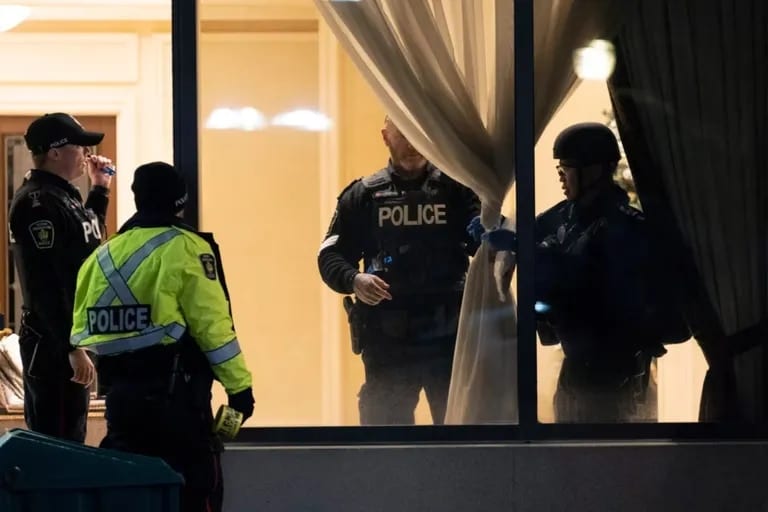 On the night of December 18, five people were killed in a mass shooting at a large union in the community of Vaughan, Ontario, just north of Toronto. a 73-year-old resident of the building, a man who had An old dispute with the governing board of a resident-based condominiumShots were fired at condominium board members and others.

As an associate professor of disaster and emergency management, I have witnessed other mass shootings in Canada, including the 2018 incident on crowded Danforth Avenue in Toronto and the 2020 shooting in Nova Scotia that killed 22 people.

But this mass shooting was different for me. That’s because I live in the building. I now face the cognitive dissonance of what my chances of survival, both professional and personal, are from the first exposure to a mass shooting.

The night of 18th December turned out like a normal Sunday night. But then I heard a report of a fire and, like many other residents of Bellaria Tower, I left the building. At the time, he was not aware of an active shooter being around.

I went down the hall, headed to the garage, and still thinking it was probably a false fire alarm, which usually meant waiting outside for a while, I left the complex to run some errands. gone.

When I came back about two hours later, The level of police response to the scene, coupled with a large media presence, made it clear that this was not a normal fire evacuation. I arrived as heavily armed tactical officers were making sure it was safe to return to the building. We later learned that when the disturbance ended in the corridors of the building A police officer shot and killed the shooter. 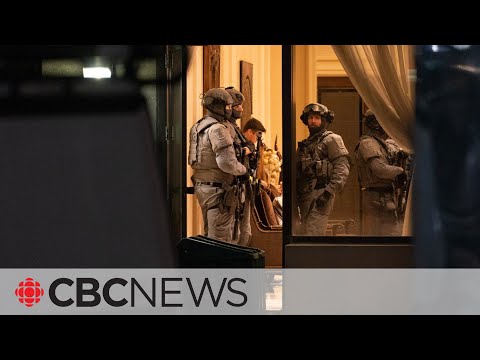 Later, the residents gathered outside the police line on the other side of the yellow belt. It took me five hours to reach my home. When we were allowed back into the building, well after midnight, police officers escorted returning residents around the perimeter of the crime scene in the main hall.

That night, I saw things that I can’t stop seeing. There were pools of blood on the pavement outside the hall and more blood on the floor inside. While I was not physically injured in the incident, I fall under the category of someone who was present during the shooting.

According to research on community-level adverse mental health effects of mass shootings, primary exposure refers to the effects on those who were injured or present and at risk of being shot.

It bothers me that my neighbors and I are now facing the mental health consequences of a mass shooting, simply because we lived in an exclusive condominium building where this horrific incident occurred.

In the days following a mass shooting, it’s hard to narrow down my thoughts while living in an environment of mass shooting crime.

During a mass shooting, the individual actions a person can take in response are Run, hide or defend yourself. At that point, I reacted to the fire alarm, meaning I ran out of the building. Had I known that there was an active shooting going on, I might have changed my behaviour. At least, I would have considered what might have been my most viable survival option.

One of the main takeaways is that during mass shootings, The appearances of what was happening around me were deceptive. I didn’t realize I was in an active shooter situation until I was out of it.

Conducting an investigation immediately following a disaster presents ethical challenges that the investigator must navigate. An investigator’s goal is to learn from the experiences of a disaster so that the lessons learned can be used to enhance public safety in the future.

A major problem with doing rapid response testing is accessibility. Access allows for purposive sampling, where the field investigator aims to get close to the disaster site and interact with people with specific knowledge about the site and the event itself.

Mass shooting at Vaughn condominium will be classified One of Canada’s worst mass murders. From a professional perspective, I have direct access to the site of a terrible disaster.

That degree of access is something that, in theory, is beneficial to a disaster investigator. But it’s also the kind of access I personally never wanted.

This text is reproduced from The Conversation under a Creative Commons license.