He is not missing the dengue holiday. Health system alert to risk of virus importation 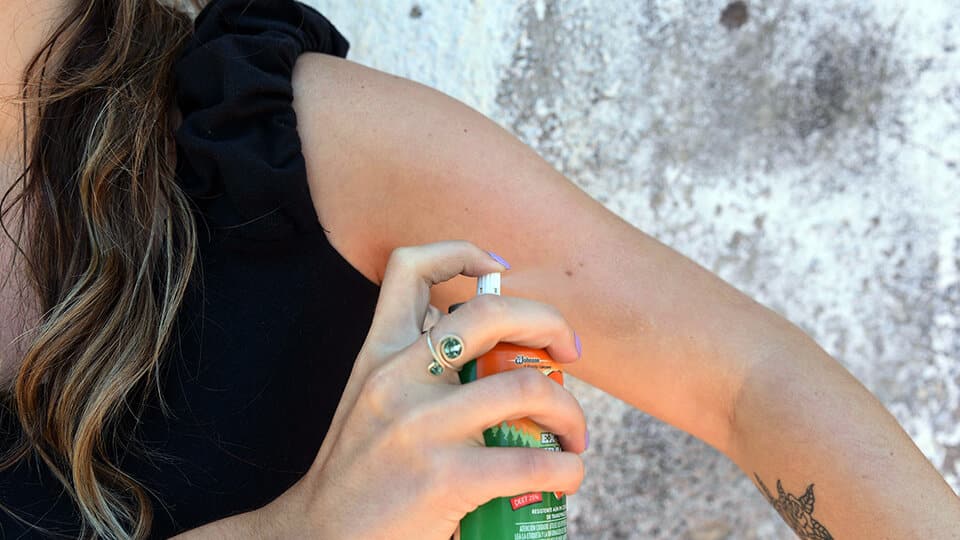 The dengue transmission vector confirmed by health officials is in Rosario. So far, there are no people infected with this virus, but as the summer, favorable weather for the spread of mosquitoes, and the transit of tourists returning from Brazil, increase our protection at both the local and provincial level. It’s not in vain: The neighboring country doubled the number of cases last year compared to what it will record in 2021, and counted more than 1,000 deaths from the disease.

On the other hand, according to tests conducted by both public and private health systems, the outbreak of COVID-19 infection, which has been experienced for a little over a month, seems to be on the decline. The latest information marked 2,668 new cases last week. However, this matter should not be minimized: what is known is the responsibility of the universe of people who undergo a covid test. Practice shows that the number of positive cases may be 5 to 10 times higher than the state confirmed. Also because there is a high occupancy of hospitalization beds for adults though other maladies.

“You have to be alert with dengue. We started working on entomological studies since August to find out how we came up with the Aedes aegypti vector, we put ovitraps and we are confirming that the mosquito larva . So we deployed containment activities, together in the block where we detected the vector, brochures, we talked to people in the neighborhood to eliminate potential breeding sites together. We don’t have anyone infected, but When they (tourists) come from Brazil, Bolivia, we become alert so that it does not trigger here and then an imported problem will not spontaneously emerge”, indicated Matias Lahite, municipal director of epidemiology.

No cases of dengue have been reported in Rosario so far. Last year there were two patients who had returned, one from Brazil, the other from Costa Rica. “But in 2022 Brazil was the country with the highest number of cases and deaths, close to 1,000 people. It broke the record of 2015. It was terrible and this is the epidemiological landscape of the neighboring country,” warned the expert.

Therefore, Lahite urged travelers planning a vacation on the beaches of Brazil to get vaccinated against yellow fever, which is endemic there, to apply insect repellent every 4 or 6 hours, and to report any symptoms of fever. In, to go as soon as possible. medical consultation.

Symptoms of dengue – also called “break bones” disease – are fever (above 38°C), intense muscle pain, pain behind the eyes, headache, malaise and loss of appetite. Red spots, like a rash, often develop, which may be itchy.

Aedes aegypti transmits, in addition to dengue, chikungunya (present in Paraguay), Zika and yellow fever; And there is concern about its ability to adapt to temperate climates.

From the provincial system, Sebastian Torres, undersecretary for health promotion, warned people returning from Brazil or Paraguay: “In the next 15 days, be very careful: if a symptom appears, added to the travel history, the doctor Get consulted early. This is an important recommendation, let’s talk about dengue or measles, rubella and even camel fever for people who have come from Qatar,” he said. “We believe the movement this summer will be similar to pre-pandemic,” he said.

In another order, sanitary surveillance was activated in the context of poliomyelitis and measles on the recommendation of the World Health Organization. It is that on December 23, the detection of poliovirus in wastewater in Canada and the United States was reported. Polio is considered eradicated in Argentina, but WHO recommends maintaining immunization of more than 95% of the population and strengthening epidemiological surveillance, a report from the Municipal Public Health Secretariat indicates.