He pointed a gun at migrants from a vehicle 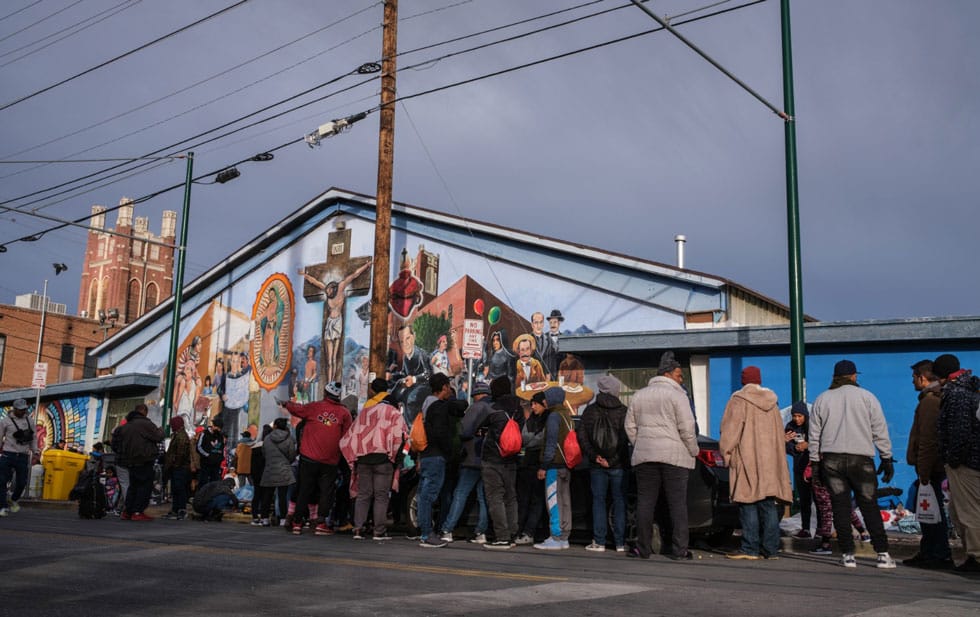 The investigation is ongoing and the identity of the suspect, who is 27 years old, has not yet been released.

Moments later, the same caller claimed the subject had a weapon. Police officers searched the area and were unable to locate the suspect.

Later, on January 1, 2023, at 12:37 am, the same caller reported that the suspect was driving near the Greyhound Station on Santa Fe Street. A police unit in the area located the vehicle and carried out traffic control.

Officers stopped the suspect and asked him to exit the vehicle, but he fled. Due to a mechanical problem, the police unit was disabled and lost sight of the man.

The next day, EPPD elements located the vehicle and investigators identified the driver.

Investigators are meeting several people, many of whom are expatriates, who were in the area at the time of the incident.

Once that person is formally charged, an updated statement will include their name and charges.

Because investigators are still meeting with potential witnesses, a description of the vehicle and a picture of the person cannot be released.