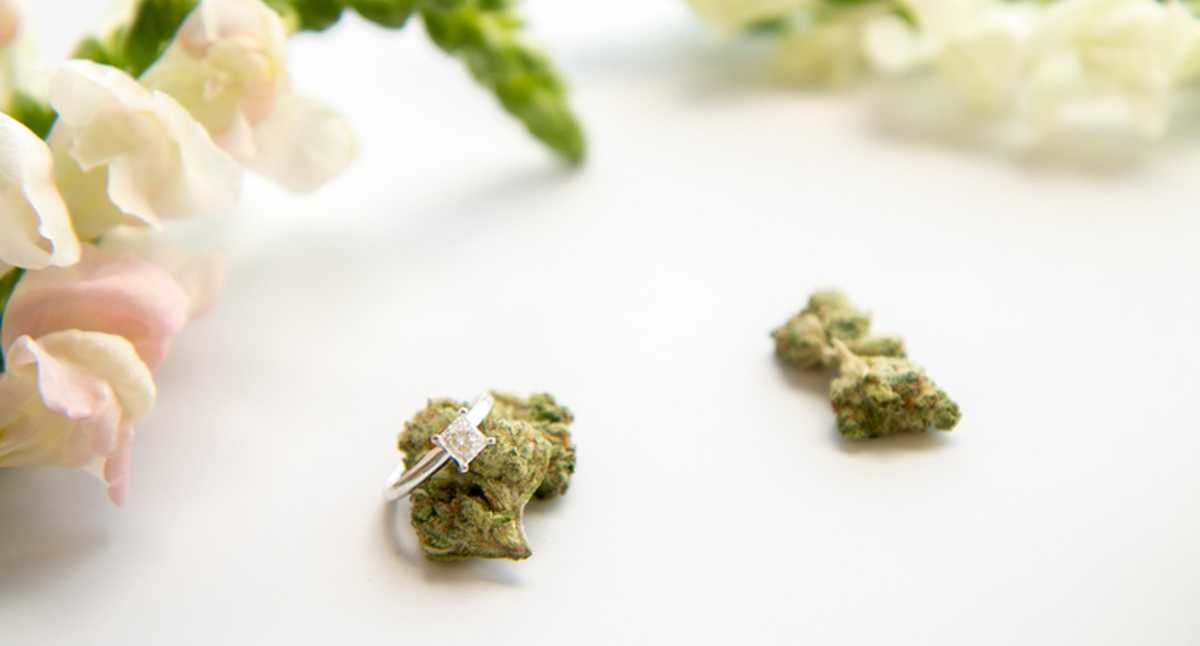 A woman attending a wedding in Florida is suing the event’s caterer, alleging it served guests food with “toxic” levels of marijuana.

Taylor-Swoboda’s lawsuit contends that she was not aware that the wedding meal contained marijuana, causing her to suffer “marijuana intoxication”. She accuses Bryant of negligence and her lawsuit seeks more than $30,000 in damages.

“(Bryant) knew, or should have known Allowing the food served by (Joycelyn’s Southern Kitchen) to be laced with marijuana had a significant potential for injury and harm to wedding guests.” claims the Taylor-Swoboda lawsuit.

On February 19, a wedding reception descended into chaos when representatives from the Seminole County Sheriff’s Office arrived to find guests complaining of feeling “high”. One guest told officers that after consuming only food and alcohol, he felt as if he was “drugged”.

When officials showed up, first responders had already arrived and were treating several sick guests and some wedding attendees who had been sent to the hospital.

A female guest reportedly told officers that the food was laced with marijuana. Another guest said he felt “sick and high”, and wanted to press charges against those responsible for possibly mixing his food.

Samples of the food served at the event have been sent to the laboratory for testing. Lab results showed that the lasagna and bread tested positive for THC, an active ingredient in marijuana.

So far, Bryant has been charged with violating Florida’s anti-tampering law, marijuana delivery and culpable negligence, according to a Seminole County Sheriff’s Office report. The girlfriend also faces multiple charges including food tampering and marijuana distribution.

In other developments, an Oregon man is facing federal charges for selling fentanyl-laced pills to a 17-year-old Portland teen who tragically died of an overdose, officials said.

Duane Robert Hill, 38, of Gresham was arrested after police served a search warrant at his home following a lengthy investigation into the teen’s death, the US Attorney’s Office, Oregon District, said in a press release.

According to authorities, when police arrived, Hill tried to flush some pills down the toilet, including several rainbow-colored pills.

Investigators went to Hill’s home after responding to a teen overdose death that occurred on June 16 and After finding a whole blue “M-30” pill, and a small amount of a crystalline substance with half the amount on the victim’s table Prosecutors said that unidentified and a white powdery residue.

According to the police report, the pills recovered were counterfeit oxycodone pills and were made from fentanyl.

During the investigation, prosecutors argued that Detectives learned that Hill was a third-tier supplier of fentanyl pills. (believed to have caused the teen’s death) and was found in his bedroom.

Hill sold counterfeit pills in Portland in quantities of 10 to 100 for about a year, for between $4 and $5 per pill.

He was arrested without incident and investigators recovered more than 200 M-30 rounds from his home and vehicle. along with a 9mm pistol, a scale, various drug packaging materials and $4,480 in cash.