Health and discipline in managing income and expenses, a challenge for Mexicans in 2023 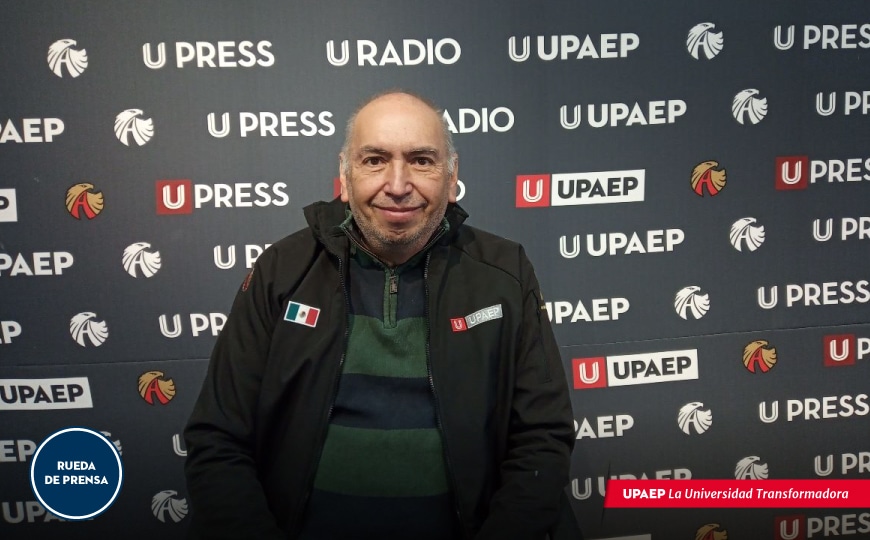 Good health, discipline in planning and measuring the ability to pay monthly and yearly periods will be the main challenges this year for most Mexicans who are just starting out and are aware that they are dealing with an unusual economic situation. are facing.

The year 2023 will be a challenge for Mexicans in the economic sphere as with the issue of inflation such a situation was not experienced in the last two decades and it will have a significant impact on the wallets of Mexican families.

A good state of health, discipline in planning and the ability to measure up to make payments in monthly and annual periods will be the main challenges this year for most Mexicans who are starting out and are aware that they are living an unusual The economic situation we are facing, insisted Anselmo Salvador Chavez Capó, professor of the bachelor’s degree in Financial and Stock Market Administration at UPAEP.

This year will be very complicated, starting from the fact that the gross domestic product (GDP) is going to “stagnate”, in 2022 we had poor economic growth, close to 1.2%, finally INEGI will indicate the real figure, however, GDP is expected to grow by 0.9% for this year and some rating agencies say it will be 1% for Mexico and the same for the United States, Chávez Capo said.

He added that due to the strong integration that our country has maintained with the North American economy, practically no growth of more than 1% will be recorded for our country, which is already facing economic recession due to its northern neighbors. Suffers with.

He said that by not reducing the inflation that is happening in Mexico, higher interest rates will be recorded than what is currently being handled.

Chávez Capo stressed that one of the main problems that the country is facing and that is preventing it from achieving the desired economic development that could be achieved under other circumstances are crime, corruption and a solid rule of law. Lack of regulation, three conditions that, unless they change, will not provide legal certainty to investors.

In addition, he added, there are other elements that do not allow the development of the Mexican economy, such as the lack of adequate infrastructure, violations of contracts and the dominant bureaucracy in Mexico.

In the face of this scenario, he indicated, he said that the economic situation in households has become more complex than expected and it is not yet known what stance the Bank of Mexico will take until January 2023.

The academic pointed out that in relation to this year’s January slope, inflation is expected to reach a level of 8.1%, taking into account that the Bank of Mexico has estimated inflation to be 8.3% for the beginning of the year. , In addition to forecasting for the second quarter (the Holy Week period), where economic spillovers increase and inflation of 7.5% is expected; For the third quarter (July to September), inflation is estimated at 5.9%; And in the final quarter of the year, the Banco de México predicts that inflation will kick in at 4.2%.

Reiterating that this economic situation will be experienced, he recommended that families identify the current situation they are experiencing, detail everything about their income and pay increases and expenses scheduled for the first half of January. Know in depth that each family and make a conscious plan of income and expenditure and know the daily expenses mainly to reduce the leakage of funds and unnecessary expenses.

In conclusion, he said that the economic situation for this 2023 is complicated, but fortunately there are financial means to set up an income and expenditure plan and face this situation. He added, “We must remember that personal finance is a function of balancing their income and their expenses, and the extent to which these two variables are controlled and the way in which they cope with economic conditions This year will be difficult to deal with if there is no clear control, due to mismanagement of income resources or no money due to excess expenditure resources, the academician concluded.