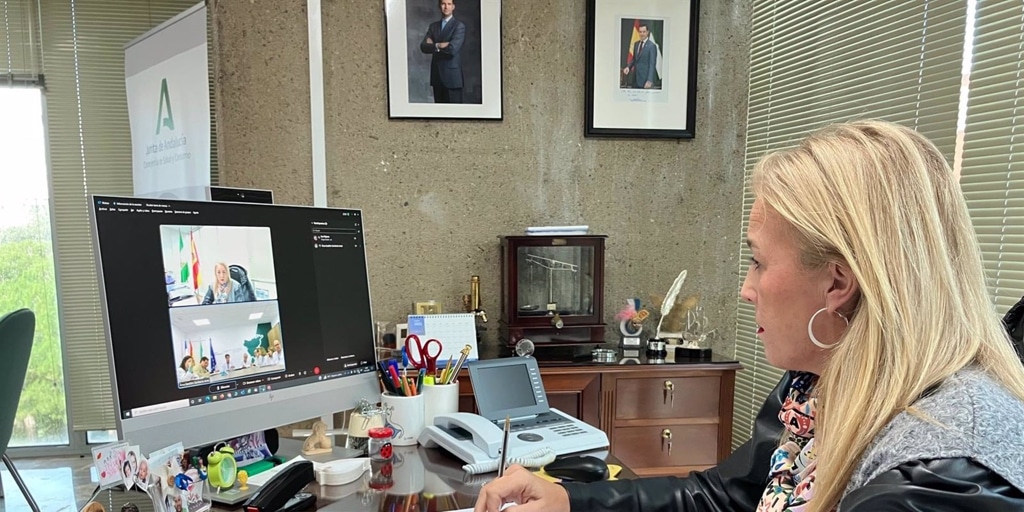 Eva Pajares, the regional representative of the Junta’s Health and Consumption in Cádiz, had a working meeting with the manager of the region. Health Management of Jerez, Northwest Coast and Sierra, Miguel Angel Ortizand his team, to address, among other issues, the state of primary care in the mountainous region, where, «Help is undoubtedly guaranteed».

However, Pajares has indicated that he, along with those responsible for the territory, will visit the different municipalities of the Sierra and verify their health status with the help of their professionals.

As the board indicated in a note, the region wishes to make clear that health care is guaranteed in the region, « It is well covered, has adequate number of professionals and delay in care In health centers, by phone and in person, it’s at the level of the rest of our sphere of influence”, according to the manager.

Ortiz, furthermore, stresses that “events may occasionally occur, that a doctor fails because of something impotent, such as a disease, but the solution is always sought as a priority and urgent.” In that sense, he said Sierra “has more doctors, nurses and administrative staff than four years ago, as they covered in his time. The reinforcement and workforce has been stabilized due to Covid-19.

Regarding the protest at the Alcalá del Valle Health Center, he recalled that between this municipality and Cetinilla, which share the basic health sector, there are a total of ten doctors for 7,000 inhabitants, “Which means they are well covered and work is being done to keep it that way.”

Both Area Managers and Representatives have taken the opportunity to value the work of professionals in areas of difficult coverage «that it is admirable, and that its users see it as such, Despite the fact that a more interesting image is posted on the social network.

In this sense, Eva Pajares has recognized that one of the main challenges facing the national health system is the “lack of medical professionals in certain specialties and areas of difficult coverage”, although she added that « The Central Government has been repeatedly asked to authorize more training places Resident intern specialist who allows this deficit of professionals to be reduced and prevent the problem from getting worse with planned retirement in the coming years.

“While from our regions and districts Solutions are being sought to hire new doctors, as is the case with foreigners in the Sierra, from the Ministry of Health they do not authorize us to formalize contracts, “he said.

On the other hand, in terms of infrastructure, the Regional Representative recalled that in the specific case of Alcalá del Valle, “The Board has made a significant commitment to health in this municipality”, For which it has included digital radiology since 2020, thanks to an investment of more than 100,000 euros.

This “significant improvement” for the population also included the renovation of the health center, which was added to other works, such as the replacement of air conditioning equipment, for an amount greater than 42.000 Euro, The representative pointed out that a guarantee of increased comfort for users and professionals, and environmental protection, as they are more efficient equipment, with higher yields and lower energy consumption.

Similarly, he noted that “Health has also taken note of small actions, but which represent a substantial improvement for users and professionals”, such as the installation of an automatic gate at the health centre. (13.189 Euro) or shelter for urgent mobile resources (investment over 20,000 Euro).