Luis Pablo Ursicchi explains that coming in contact with animal feces carries a risk of getting a bite or severe pneumonia.

Arises from the death of a child bitten by a mad bat in the state of Oaxaca, the health director of Ahom calls upon the population avoid contact before these animals came bat cave Which is located at the entrance of El Maviri Beach.

Luis Pablo Ursicchi Osuna indicated that, although observing bat cave This is a very popular show among locals and tourists, it is recommended to do it from a discreet distance or from inside vehicles.

The official stressed that contact with animals is risky, because you may have rabies or pneumonia Severe due to its excrement.

“Health officials in Oaxaca are already working on it and all of us in Sinaloa are working on it as well. Stay away from the cave, don’t go into the cave, you come out and it looks great but keep your distance. What causes fungus in a bat’s lungs, in addition to causing rabies, is their excrement,” he said.

Ursicichi Osuna indicated that two more similar cases are yet to be confirmed these days; However, he added that none of them belonged to the Ahom municipality, for what reason asked the public not to be afraid But if you do your due diligence.

He also emphasized that in case of being bitten by a bat, they should go to the hospital immediately As they may present with fever, confusion, muscle contractions and irritability.

The health officer requested the support of the public so that, in case of observe the appearance of these animalsReport immediately to the concerned authorities so that they can be removed from the place without harming them.

It should be noted that the disease Rabies has not been recorded in Ahom since 1985, However, the Center for Animal Control and Welfare (CCBA) has free vaccines for dogs and cats. 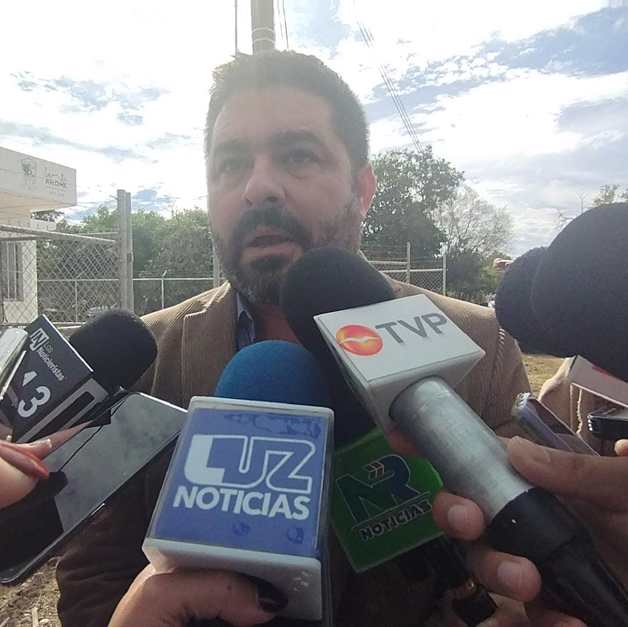