Health insurance in Aragon has reached record numbers in 11 years 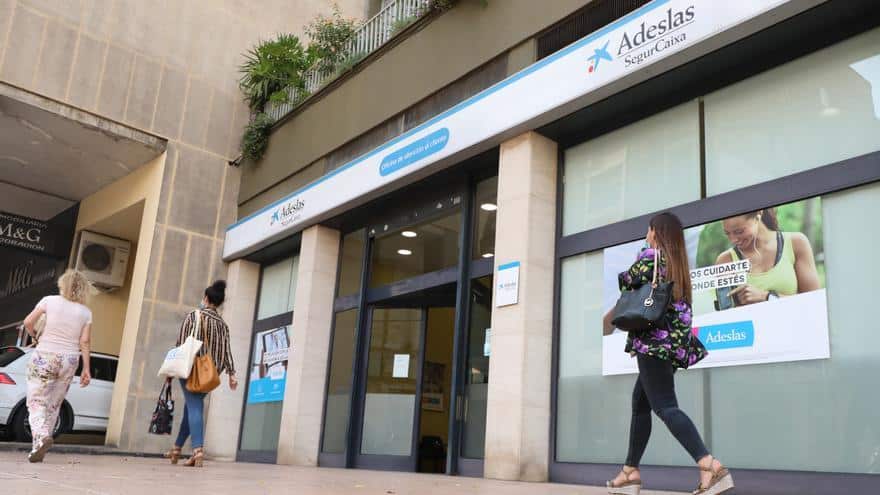 The contract of private health insurance in Aragon has been reached Its highest figure in 11 years with over 300,000 people in possession of one of these policies for the provision of services in 2021, This represents approximately 23% of the population and has 71,678 more Aragonese than in the service in 2011, when there were 229,594 citizens. pending figures for 2022, which will not be available from the Spanish Union of Insurance and Reinsurance Entities (UNESPA) until spring of this year, The development of these resources in Aragon has been erratic over time, while after the epidemic of covid evidence of continued growth,

In the face of these continuous growth, The big increase in recruitment in Aragon takes place in 2021, when the 300,000 mark is crossed. i.eNearly 16,400 more private insurance in just one year due to the Covid pandemic.

The province of Zaragoza, traditionally, is the one that brings together the largest number of health policies due to its large population, one of which has more than 230,800 people. As of 2021, there are about 47,700 people in Huesca and 22,700 in Teruel.

by communities, Madrid is the country with the highest health insurance, followed by Catalonia, both with over 2.5 million people. Andalusia is in third place. In the case of Aragon, the region is the tenth autonomy with the most secure treaties. UNESCO sources assure that the care provided by the private health service “is Attention saved by the public health system», which at the same time «contributes to reducing their workload».

On the other hand, according to a recent study by insurance comparator Doctor i, The largest number of insured people in Aragon are between the ages of 36 and 45Represents approximately one in four insurances.

The last is the age group between 46 to 55 years and 26 to 35 years. Although, In the past year there has been an increase in policies among people under the age of 18 in Aragon, Which already represents 15.07% of newly insured people, more than tripling the number of people over the age of 65, the group with the lowest number of new enrollees.

Regarding gender, the doctor I study in Aragon It’s women who seem more aware of health care, Thus, the female gender represents 59.60% of insurance contracts and the male gender 40.40%.

adeslas, with almost 30% of the total, heads the most contracted entities on the Internet in Aragon this year. It is followed by Assisa (22%), DKV (21%), Sanitas (11%) and AXA (about 6%). With respect to the variant chosen, the maximum coverage without co-pay is increased in the contract of insurance. At the provincial level, Zaragoza is the place where the most online health insurance contracts were made in Aragon in 2022, accounting for 1.54% of the national total. They are followed by Huesca and Teruel.

With regard to cost, The average premium paid for health insurance in Spain is 46.6 Euro per month, However, the cost varies depending on age. In this way, customers under the age of 46 do not exceed 45 euros on average, a figure that increases with age. In fact, the people in Spain who allocate the most money for their health insurance are those over the age of 65: an average of over 75 euros for private insurance.