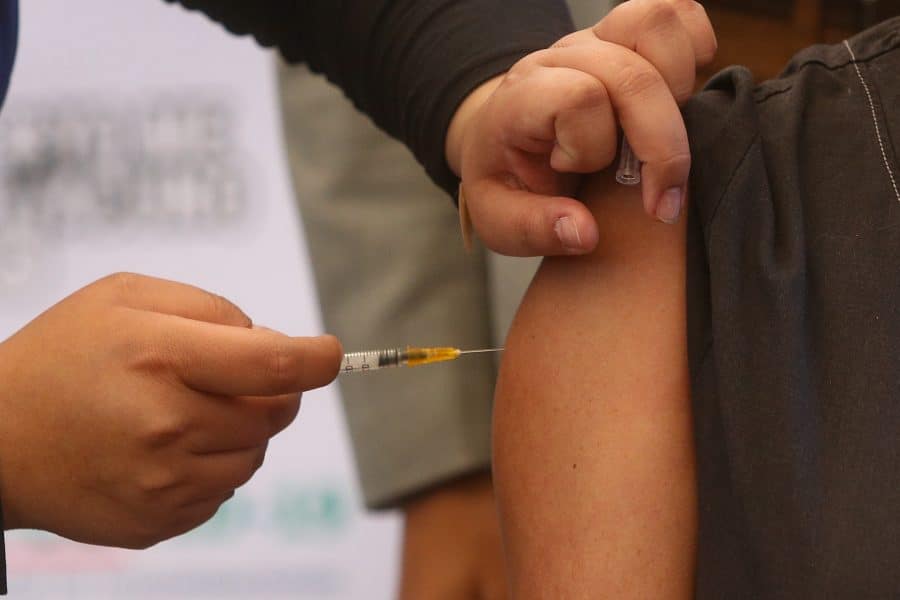 The Ministry of Health (MINSAL) announced the inclusion of a new group on a priority basis in vaccination against monkeypox. is about “Men who have sex with men aged 18 to 44”According to what was indicated by Cristóbal Cuadrado, Undersecretary of Public Health.

“I want to announce today that we continue to engage new groups (…) We invite you to get vaccinated against monkeypox So that they can be prevented from developing this disease. We have vaccination in all regions of the country”, explained the Under Secretary.

This group joins those already prioritized which include contacts of positive cases; people living with HIV; workers and sex workers; Population using PrEP and those with a history of sexually transmitted infections in the recent months.

Starting today, Tuesday, January 17, a new priority group has been added to the pre-exposure vaccination campaign against monkeypox: men who have sex with men and aged between 18 and 44 years. pic.twitter.com/bNttvopdZT

How has monkeypox developed in Chile?

According to the latest report of the Ministry of Health, 1,427 cases of monkeypox have been reported, 157 patients have had to be hospitalized and two have died due to virus-related causes. Also, at least one case has been reported in all regions of the country.

So far 4,219 vaccines have been administered. Of these, 510 correspond to the second dose.

Vaccination began on January 17 and as explained by Seremi de Salud RM, Gonzalo Soto, “We have 4 points in the metropolitan area where people can reach and have access to vaccinations: San Juan de Dios, Sotero del Río, San José and San Borja Ariaran HospitalsAnd progress is also being made in the expansion of new establishments. The call is to move closer to those places”.